Goldcorp announced that Newmont Mining has been granted clearance by the Comisión Federal de Competencia Económica (COFECE) with respect to its pending acquisition of Goldcorp. 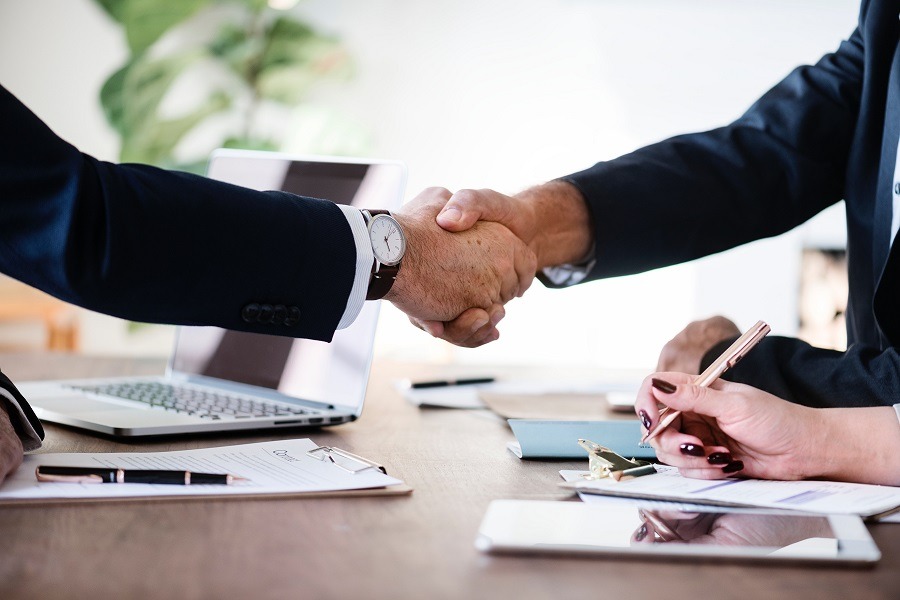 The acquisition was announced on January 14, 2019.

Goldcorp will be holding a special meeting (the “meeting”) of shareholders on April 4, 2019. The purpose of the meeting is to seek approval for the proposed plan of arrangement with Newmont, as previously announced on January 14, 2019.

Goldcorp expects that following a positive shareholder vote on the scheduled dates, Newmont could complete the acquisition of Goldcorp as of April 18, 2019.

Recommendation of the Board of Directors

After consulting with its financial and legal advisors and following careful consideration, the Board of Directors has unanimously recommended that Goldcorp shareholders vote FOR the proposed plan of arrangement with Newmont.