Newmont Mining has signed an agreement to acquire a 50% interest in the Galore Creek Partnership (GCP) from NOVAGOLD Resources. 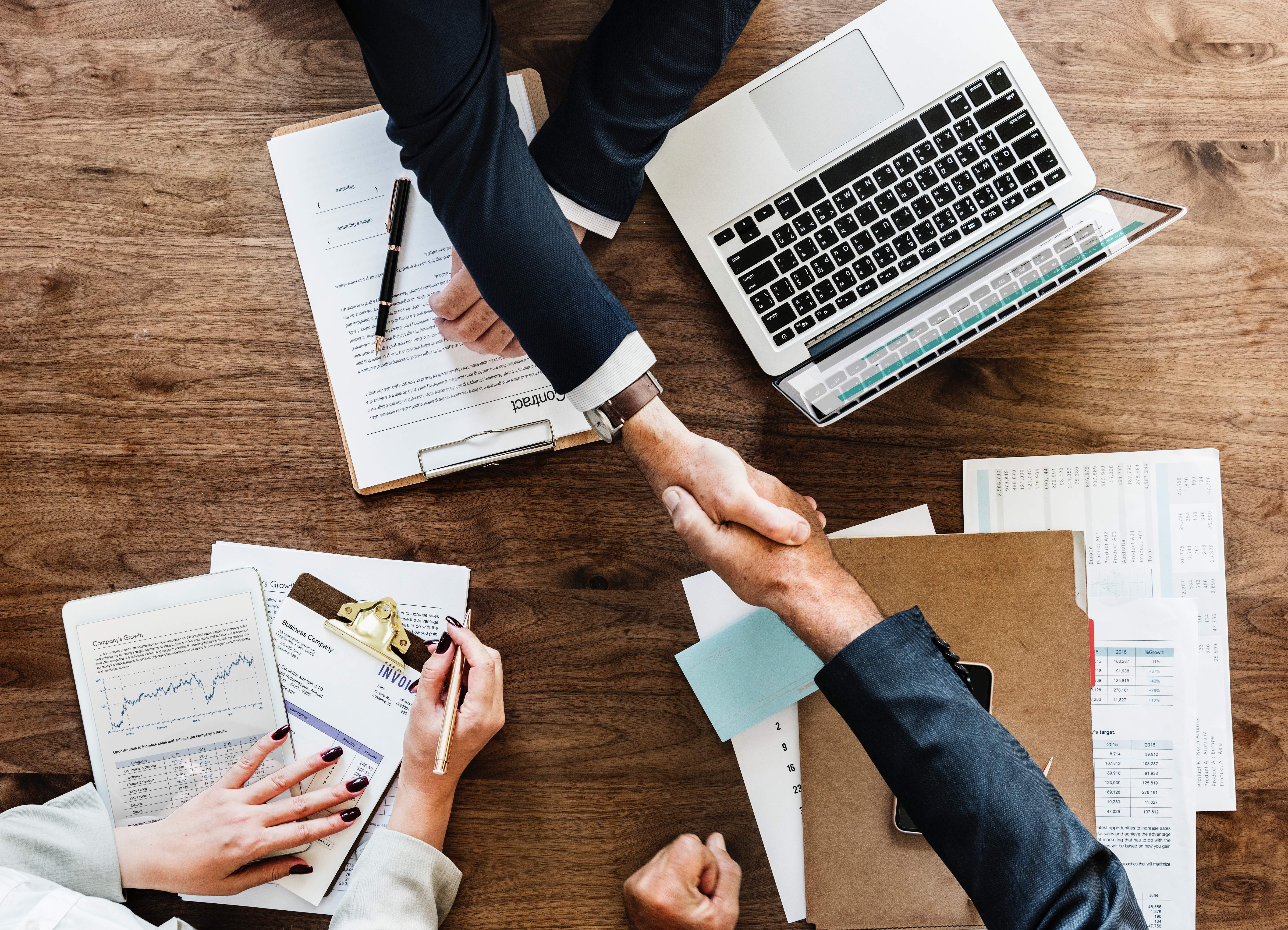 Newmont Mining also agreed to form a partnership with Teck Resources, which owns the remaining stake.

Galore Creek, located in British Columbia, is one of the largest undeveloped copper-gold projects with resources previously reported by Teck1 of eight million ounces of gold and nine billion pounds of copper.

“Galore Creek holds the potential to support decades of profitable copper and gold production in a favorable mining jurisdiction, in line with our strategy to create long-term value for our stakeholders,” said Gary Goldberg, President and Chief Executive Officer. “Partnering with Teck allows us to bring both organizations’ considerable technical, financial and sustainability strengths to bear in evaluating and refining development plans for Galore Creek, and to build on the strong relationships Teck has established with the Tahltan First Nation and British Columbia.”

Over the last five years, Newmont has built nine new mines and expansions on four continents – on or ahead of schedule and at or below budget. These include Akyem and the Phoenix Copper Leach in 2013, the Turf Vent Shaft in 2015, Merian and Long Canyon in 2016, the Tanami Expansion Project in 2017, and Twin Underground and Northwest Exodus in 2018. The Company also completed a value-accretive acquisition of Cripple Creek and Victor in 2015 and delivered a profitable expansion at the mine in 2016.