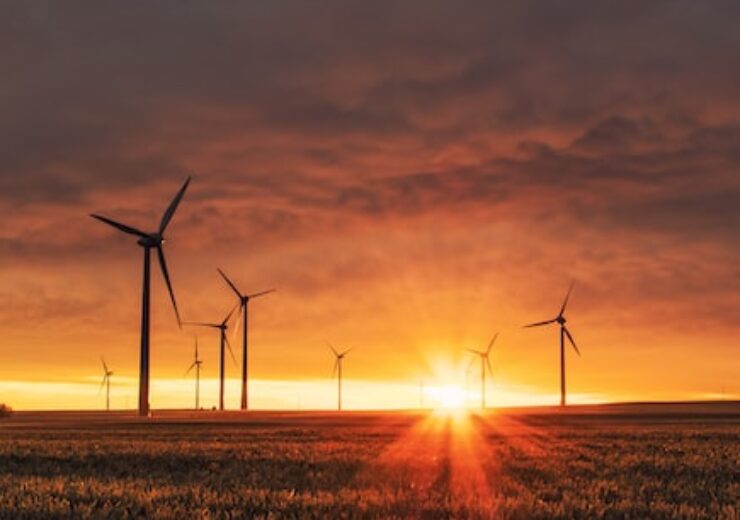 NewMed Energy has signed a memorandum of understandings (MoU) with independent power producer Enlight Renewable Energy, to enter into the renewable energy industry.

The Israeli natural gas energy partnership, previously named Delek Drilling, holds 45.34% of the Leviathan Reservoir, said to be the largest gas reservoir in the Mediterranean.

Under the terms of the MoU, the two companies will enter a fixed-term collaboration for the initiation, development, financing, construction and operation of renewable energy projects.

They will jointly develop solar, wind, energy storage, and other renewable energy projects in countries, including Egypt, Jordan, Morocco, the UAE, Bahrain, Oman and Saudi Arabia.

In addition, Enlight will allocate a certain portion of its interests in the Joint Venture (JV) to Delek Drilling CEO Yossi Abu.

The transaction is subject to signing of a detailed agreement and NewMed receiving shareholders’ approval for investments in the renewable energy industry, among others.

NewMed, in its statement said: “The parties shall form corporations that shall engage in the promotion of the joint operations (the Co-Owned Corporations).

“According to a memorandum of understandings signed between Enlight and Mr. Abu, Mr. Abu’s share in the investments required in the Enlight Corporation will be provided on his behalf by Enlight by way of providing a non-recourse loan.”

NewMed will use its business contacts in the target countries to promote the JV, where Mr. Abu will take actively participate in a personal level.

Enlight will provide professional design, development and management services for the JV operations, and will control the construction and operation stages of the JV projects.

Both the parties can appoint board members of the co-owned corporations based on their ownership stakes, and Mr. Abu will serve as its chairman for the first two years.

Furthermore, the exclusive collaboration will be valid for three years from the signing of a definitive agreement, which can be extended up to five years, under certain circumstances.