Newcrest to invest $181m to extend Telfer mine operations in Australia 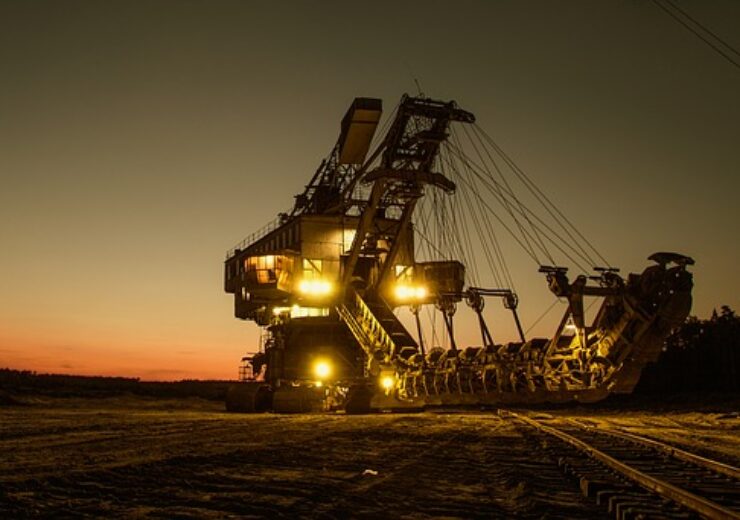 Newcrest Mining has announced a new investment of A$246m ($181.4m) for the West Dome Stage 5 cutback at its Telfer operations in Western Australia.

The company has also signed contracts for the works to be undertaken at the Telfer mine.

The cutback is expected to support the continuity of operations at Telfer.

With its existing infrastructure, it offers benefits to the nearby Havieron project and Newcrest’s other projects in the region.

Havieron Project is operated by Newcrest under a joint venture with Greatland Gold.

Newcrest managing director and chief executive officer Sandeep Biswas said: “This cutback is an investment in Telfer’s future which will ensure the operation is able to continue for at least the next two years.

“With additional drilling, we believe there is the potential for further mine life extensions in the open pit and the underground beyond this time.

“With the excellent progress we are making at the nearby Havieron project, our objective is to continue utilising the Telfer plant without interruption as we look to introduce Havieron and other new potential feed sources in the future.”

According to the company, drilling in the area between the Stage 2 and Stage 5 boundary has also returned positive results to date, offering further opportunities to extend the life of the West Dome.

The company noted that no additional permits, licences or regulatory approvals will be required for the cutback.