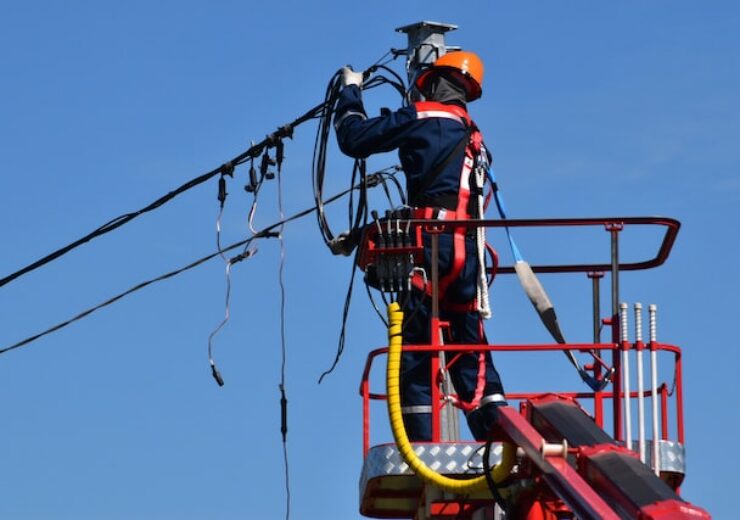 In August this year, Smart Path Connect transmission project was approved by the state Public Service Commission to rebuild around 100 miles (161km) of transmission lines.

It will replace the age-old wood H-frames that were installed in 1950s with steel poles and replace or upgrade around ten substations along the path of the transmission lines.

The project will support the renewable resources in the region and deliver significant cost savings in production, reduction in emissions, and decrease in transmission congestion.

It is estimated to eliminate more than 1.16 million tons of CO2 emissions per annum, and reduce an estimated 160 tons of NOx emissions annually.

According to the New York Power Authority, the project is estimated to provide more than $447m in annual savings in northern New York and create hundreds of construction jobs.

New York Power Authority interim president and CEO Justin E Driscoll said: “As we head into the winter months, I am encouraged to see the progress New York is making on rebuilding our integral transmission lines, making them more resilient to increasingly more severe winter storms like the one we just experienced in Buffalo.

“Our investments in transmission are vital to New York’s clean energy future. NYPA’s transmission development focus is a foundational part of our NYPA Vision 2030 strategic plan.

“The significant transmission system upgrades we are making today are important to our climate action goals of combating the effects of global warming and strengthening New York’s economy by creating clean energy jobs.”

The two segments will be connected by Smart Path, a rebuild of the Moses to Adirondack transmission lines, which commenced in 2020 and expected to complete next year.

US-based energy and infrastructure contractor Michels Power has been granted a six-year, $276m contract for the construction of the project’s transmission lines.

It has also secured another five-year, $104m contract in May for the construction of the substations under the project, following a competitive bidding process.

Smart Path Connect project is expected to be completed in 2025.

Once completed, both Smart Path Connect and Smart Path will form one continuous 345KV transmission line between Clinton and Oneida Counties.