The government declared that the possible effects of offshore exploration and mining activities on indigenous heritage, sensitive marine environments, fishing for commercial and recreational purposes, and other recreational activities outweigh the potential benefits 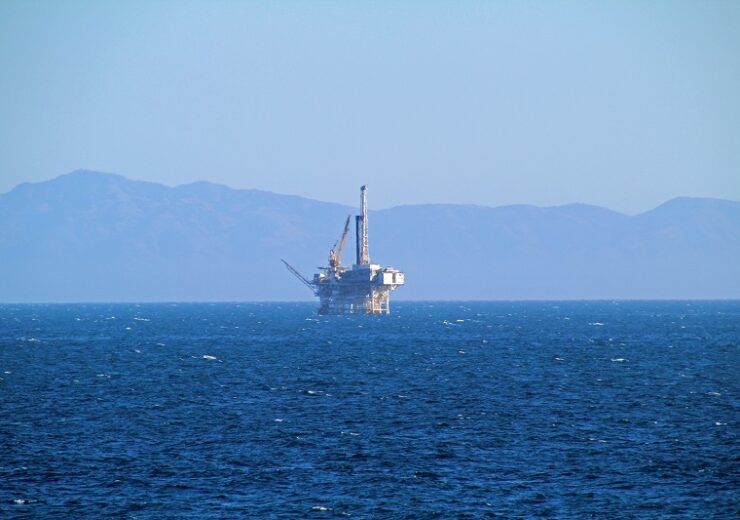 Offshore petroleum exploration has been banned by the NSW government. (Credit: swingingin/Freeimages)

The New South Wales (NSW) government in Australia has announced a new policy under which offshore exploration and mining for commercial purposes will be prohibited.

The government declared that the possible impacts of the activities on indigenous heritage, sensitive marine environments, fishing for commercial and recreational purposes, and other recreational activities are more than the potential benefits.

It also acknowledged that there has been strong opposition from the community to offshore exploration and mining.

NSW Deputy Premier and Minister responsible for Resources Paul Toole said that the government will not support commercial applications for undertaking offshore mineral, coal, or petroleum exploration or mining, in or near to, the state’s coastal waters.

However, offshore exploration or mining will be restricted to handling the issue of coastal erosion via beach renourishment, if there is a definite benefit for the public benefit, said the Minister.

The government said that such activity may benefit any local government areas where coastal erosion is a problem and beach remediation operations can be helped with offshore sand mining.

Toole said: “This policy recognises that our coastal ecosystems are complex and sensitive and formalises our long-held view that the NSW Government will not support offshore exploration or mining for commercial purposes.

“While our coastline will be off-limits for commercial operators, exploration and the potential mining of sand will remain an option to address coastal erosion and restore sand to beaches, such as the work already being carried out at Newcastle’s Stockton Beach.”

The new policy of the government is said to outline its approach to decision-making on applications for exploration and mining authorities.

Meanwhile, the Australian Petroleum Production & Exploration Association (APPEA) said that the policy is short-sighted and will only harm NSW’s economy that is trying to recover from the Covid-19 pandemic.

The association further stated that exploration has a highly important role in finding and developing new energy resources that can generate jobs and additional reliable supply to keep the prices of gas and energy at affordable levels.

APPEA chief executive Andrew McConville said: “Decisions regarding exploration permits should always be made in accordance with the science and within the framework of the world class regulatory regimes that exist here.

“A blanket ban on exploration and development of valuable resources without consultation with the industry and without reference to the already well-established regulatory framework is politically disappointing and policy light.”