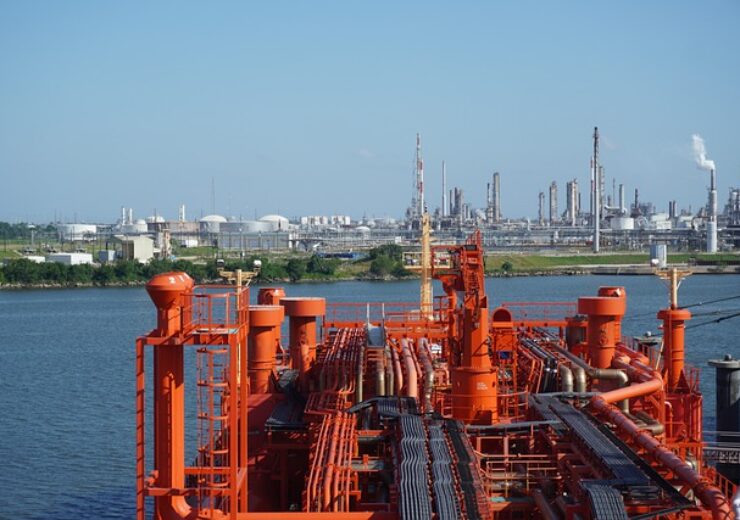 The LPG import terminal is built by the Bharat Petroleum Corporation (BPCL) in Haldia of Purba Medinipur District in West Bengal.

The other development projects include 348km Dobhi Durgapur Natural Gas Pipeline section, which is part of the Pradhan Mantri Urja Ganga project.

Modi has also laid the foundation stone of the second Catalytic-Isodewaxing unit of Haldia Refinery.

Prime Minister Modi said: “Today is a big day for West Bengal and entire Eastern India in terms of AatmNirbharta of connectivity and availability of clean fuel.

“The four projects will improve both ease of living and ease of doing business in the region. These projects will also help Haldia to grow into a major hub of export-import.

“Gas-based economy is the need of the hour for India. One nation-one gas grid is an important step for meeting this need.

“For this, focus is on reducing cost of natural gas and expanding gas-pipeline network. Our efforts have led to a situation where India is among the highest gas consuming nations. Hydrogen Mission was announced in the budget to promote cheap and clean energy.”

A decision to build LPG terminal was undertaken to connect eastern India with the eastern and western ports, as scarcity of gas led to closure of industry in the region.

The Pradhan Mantri Urja Ganga Pipeline, including Dobhi-Durgapur Pipeline, would directly benefit not only West Bengal but also 10 districts of Bihar and Jharkhand.

In January, India inaugurated the 450km Kochi-Mangaluru natural gas pipeline, which was built by GAIL (India) at an estimated cost of about INR30bn ($410.6m).

The pipeline has capacity to transport 12 million metric standard cubic metres per day.