The company anticipates completing the acquisition in summer 2020 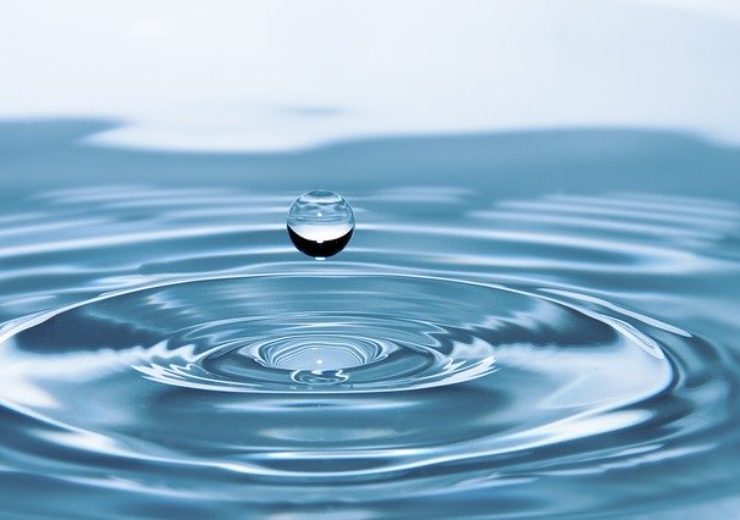 “I want to thank the elected officials and residents of Long Hill Township for entrusting us with the care and improvement of their sewer system,” said Cheryl Norton, president of New Jersey American Water. “Providing water and wastewater service is all we do, and as Long Hill’s water company for more than 110 years, we are deeply committed to making the needed improvements to ensure the community’s sewer service is as safe, reliable and affordable as the water service we provide. We look forward to getting started and will work tirelessly to deliver upon the commitments we made in the last few months.”

As part of the acquisition agreement, New Jersey American Water will invest more than $13 million in critical sewer system improvements in the next five years, while freezing current sewer rates for residents for two years and increasing rates no more than 3 percent annually for the three years after that. These improvements include pump station upgrades, sewer main lining and replacements to reduce the infiltration of stormwater and treatment plant upgrades to reduce and ultimately eliminate the release of partially treated wastewater during heavy rain events. Additionally, the company will coordinate sewer and water pipeline replacements with the Township’s road paving schedule to minimize disruption.

“I am grateful to the voters for recognizing that selling the system to New Jersey American Water is the best solution for our town,” said Matthew Dorsi, Mayor, Long Hill Township. “The proceeds from the sale will eliminate our debt, freeing up over $1 million in our annual budget; and, as experts, New Jersey American Water can fix our troubled sewer system in a responsible, cost-effective manner without putting the entire financial burden on our residents. It’s a total win-win for our community.”

New Jersey American Water anticipates completing the acquisition in summer 2020, following approval from the New Jersey Board of Public Utilities.