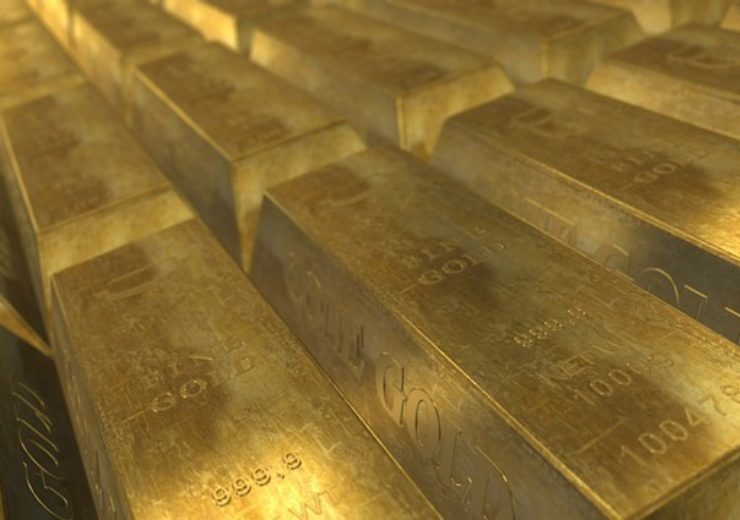 Zhaojin, which has a market capitalisation of $US5 billion, is planning to use the joint venture to invest in WA’s gold mining sector while PCF will identify opportunities and provide advice on potential transactions.

China has been WA’s largest market for merchandise exports since 2006 and is a significant investor in the State’s resources sector.

The joint venture may provide a gateway for other Chinese companies to further invest in WA’s resources sector across a range of commodities.

“Congratulations to Zhaojin International Mining and PCF Capital on this significant partnership, which mirrors the McGowan Government’s commitment to building our strong economic ties with China.

“Western Australia’s innovative and globally competitive gold industry is a key component of our reputation as a destination of choice for resource investment.

“It’s also never been a better time to invest with the Australian gold price hitting record levels this month.”

“Western Australia places great value on its economic relationship with our Asian neighbours – particularly China as our biggest trading partner.

“Attracting foreign investment that helps to create and support jobs in WA’s resources sector, as well as other sectors of the State’s economy, is a key priority of our strategic engagement with Asia.”