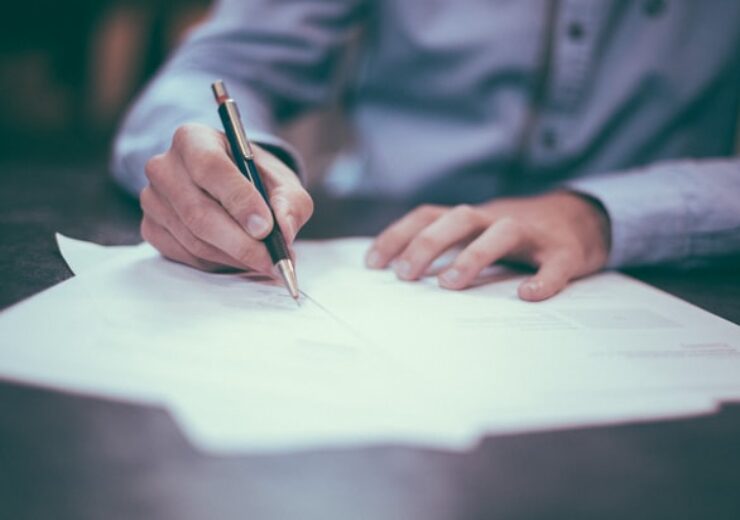 New Dimension will receive USD 50,000 in cash within 10 days of signing of the Binding LOI. (Credit: Scott Graham on Unsplash)

New Dimension Resources (NDR) is pleased to announce that it has entered in to a Binding Letter of Intent (“LOI”) with Cerrado Gold Inc. (“Cerrado”) for the sale of its 100% interest in its Argentine subsidiary, Minera Mariana Argentina S.A. (“Minera Mariana”)(the “Transaction”). Minera Mariana is owner of the Las Calandrias and Los Cisnes gold-silver projects, in addition to an extensive portfolio of exploration concessions in the Eastern Deseado Massif, Santa Cruz Province, southern Argentina. The transaction is subject to successful completion of due diligence and is expected to close on or around November 30, 2020.

Highlights of the Transaction

New Dimension will receive USD 50,000 in cash within 10 days of signing of the Binding LOI.

New Dimension will receive CAD 2.25 million in Cerrado shares. The exact price and number of shares to be issued will be calculated based on the price of Cerrado’s shares as determined in anticipation of a concurrent financing with its planned listing on either the Toronto Stock Exchange or TSX Venture Exchange (expected to be completed by December 31, 2020).

New Dimension will retain indirect exposure to future exploration and operational success at both Las Calandrias and Don Nicolas through its shareholding in Cerrado.

Eric Roth, New Dimension’s President and CEO, commented: “I am very pleased to be announcing today the sale of our Argentine subsidiary, Minera Mariana, to Cerrado Gold. This agreement will allow the Las Calandrias project, in particular, to benefit greatly from the exploration and operational expertise of the Don Nicolas team, with its geographical proximity to Don Nicolas’ current mining/processing operations at Paloma and Martinetas also providing Las Calandrias with synergies for potential future development.

With the divestiture of Minera Mariana, the Company will now be able to focus its activities on advancing its recently acquired Scandinavian projects – the high-grade copper-rich Løkken and Kjøli massive sulfide projects in Norway, and the Southern Gold Line orogenic gold  project in Sweden – as well as its two Canadian high-grade gold Joint Ventures –  Domain and Savant Lake. With the Company’s renewed focus on a quality mix of high-grade gold and copper projects in favourable jurisdictions within the northern hemisphere, I look forward to keeping the market informed as we advance our projects towards drilling.”

Las Calandrias is an advanced-stage gold-silver project located immediately adjacent to Don Nicolas’ mining operations at Paloma and Martinetas. The project currently contains two main mineralized zones – i) the bulk-tonnage, dome-hosted Calandria Sur deposit and ii) the high-grade Calandria Norte and Morena vein/breccia zones. The Calandria Sur zone is located along the southern limit of the Company’s claim block and extends across this boundary into Don Nicolas’ claim block (where it is known as the Escondido mineralized zone). The high-grade Calandria Norte and Morena gold-silver vein/breccias lie along NE-trending structures in the central portion of the Las Calandrias claim block and were the focus of the Company’s most-recent (2018) drilling. Further potential still exists to expand the known mineralized zones at Calandria Norte, Morena, and the sub-parallel Despreciada/Nido vein zones through drilling.