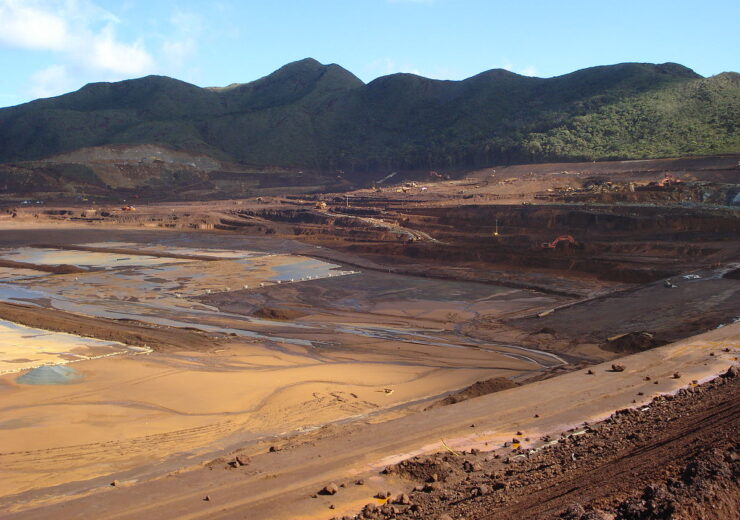 New Century Resources has announced making progress regarding the potential acquisition of the Goro nickel and cobalt mine in New Caledonia.

In May, New Century entered into entered into a 60-day exclusivity period with Vale Canada (VCL)  to complete due diligence and negotiate the acquisition of 95% of the issued shares in Vale NouvelleCalédonie (VNC).

VNC owns and operates the Goro mine, located on the South Pacific island of New Caledonia.

New Century said that it has made “significant progress” in evaluating technical and commercial aspects of the transaction.

The two companies have now extended exclusivity for the potential transaction for a further 45 days.

New Century expects to make a decision on binding offer for VNC in September.

The Australian firm stated: “Investors are cautioned that whilst the exclusivity period has been extended the Company has not yet completed a definitive binding agreement to acquire an interest in the Goro Nickel & Cobalt Project and there is a risk that the transaction may not proceed.”

Funding for simplification plan for the Goro mine

To fund the simplification plan and general working capital of the mine, an indicative term sheet for a financing package has been signed by the parties.

The conditional funding will include at least $900m in equity and debt contributions from a combination of Vale, the French State and New Century sourced financing partnerships.

VCL will make a cash contribution of $500m to the total funding, while New Century will arrange $100m long term debt facility through a major financial institution.

New Century stated: “Historical operations at Goro have underperformed due to a series of original design flaws and issues regarding operational commissioning.