Nevada Silver to buy two high-grade silver mines in US

The company aims to conduct mapping, geochemical assessment and surface geophysical surveys, as the depth and lateral extent of mineralisation in both projects has not been determined 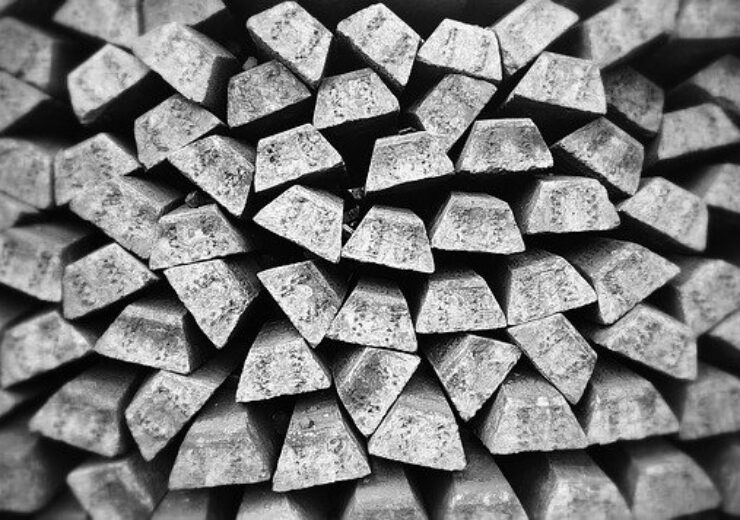 Nevada Silver has agreed to acquire two high-grade silver mines in US. (Credit: tookapic from Pixabay)

Nevada Silver has secured a total of 2,800 acres of unpatented and patented claims.

The company stated that accounts of mining activities in the main Belmont mines suggest the two principal shafts, including Highbridge (110m) and Belmont (180m), were linked on the 300ft level.

The 500ft level is said to contain a large tonnage of ore. Two main vein systems have been mined.

Nevada Silver CEO Gary Lewis said: “The addition of these projects cements NSC’s footprint in an historic silver mining camp which has been overlooked for more than 100 years.

“Considering the very high reported silver ore grades in relatively shallow mine workings we are surprised that exploration drilling for remnant silver has not been undertaken.”

Silver-based metal deposits are expected to extend along trend from the old workings and at depth beneath the mined lodes and other near-surface at the Belmont silver project.

Nevada Silver aims to conduct mapping, geochemical assessment and surface geophysical surveys, as the depth and lateral extent of mineralisation in both projects has not been determined. It will be followed by drill testing of priority targets.