The transformation under study would start with the co-processing of both renewable and circular feedstock and could continue with retrofits of existing units at a later stage, with a long-term capacity potential of 2 to 4 million tonnes per year 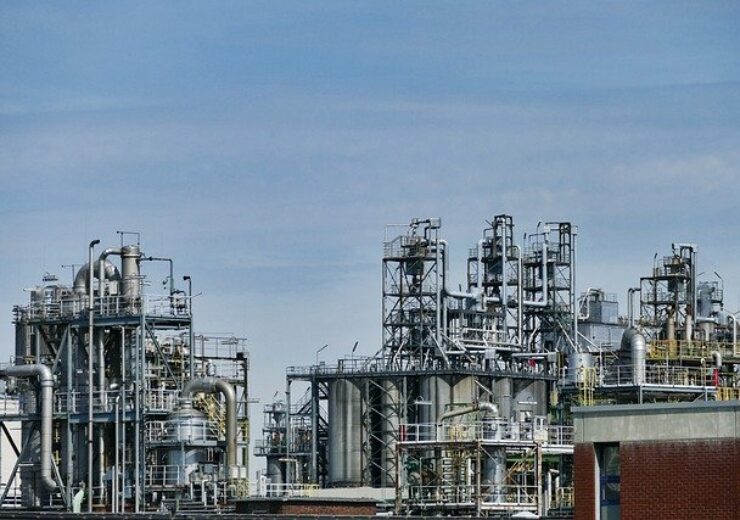 Neste launches a strategic study on transitioning its Porvoo refinery to a renewable and circular site and ending crude oil refining in the mid-2030s. (Credit: Talpa from Pixabay)

Building on its capability of proactive transformation, Neste launches a strategic study on transitioning its refinery in Porvoo, Finland to non-crude oil refining and into a globally leading renewable and circular solutions site.

Through co-processing and retrofitting of units, and benefiting from available refining assets, experience and know-how, Neste targets to significantly grow its renewables and circular production in Porvoo long term. The transformation under study would start with the co-processing of both renewable and circular feedstock and could continue with retrofits of existing units at a later stage, with a long-term capacity potential of 2 to 4 million tonnes per year. The targeted transformation would lead to a discontinuation of crude oil refining in Porvoo in the mid-2030s. Neste will also continue to actively study opportunities of green hydrogen at its Porvoo refinery. These developments would significantly contribute to the realization of Neste’s climate commitments, and make Neste a global frontrunner in the transformation of the fossil fuel industry.

“Neste’s growth strategy is centered on renewable and circular solutions. We continue to set our ambition level high, launching this study on the long-term transformation path for our Porvoo refinery and targeting to ultimately replace crude oil with alternative feedstocks. The Porvoo site provides a flexible and large-scale base that can grow into a major site for our renewables and circular business,” says Matti Lehmus, President and CEO of Neste.

Transformation of such scale would create the need for significant investments over the coming decade. Separate investment decisions would be taken as the planning proceeds. As the time span of the plan is more than a decade, it would be built on modularity and flexibility and could be adjusted to reflect variations in the pace of change in both the renewable and circular businesses as well as in traditional refining. Independently of the planned transition, Neste will continue to provide access to fossil fuel products for its customers.