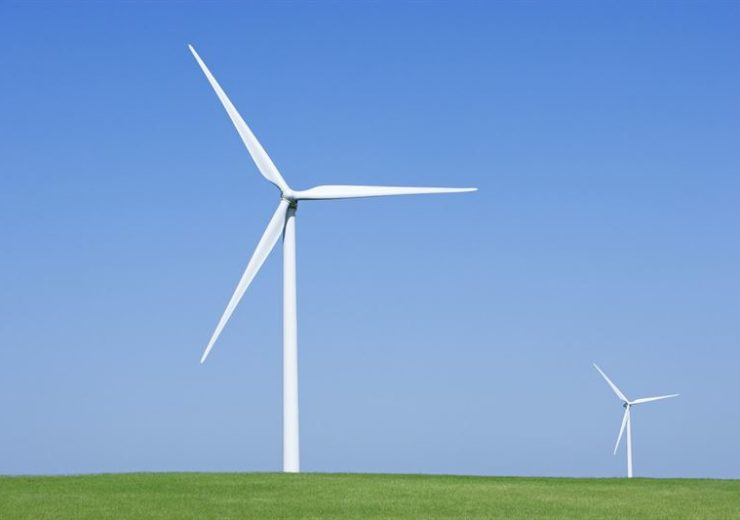 Neste, a Finnish oil refining company, has announced that it will power nearly 30% of its operations in the country using renewable electricity.

As part of its efforts to achieve carbon neutral production by 2035, the company has signed a 10-year power purchase agreement (PPA) with Ilmatar, wind power developer.

The present agreement with Ilmatar and the agreement signed with Fortum last year, will now help Neste to power nearly 30% of its operations at its sites in Porvoo and Naantali, Finland will be through wind power from 2022.

The present agreement with Ilmatar was signed by the company along with its long-term partner Borealis in the Kilpilahti area in Porvoo.

Neste will purchase about 20MW from Ilmatar wind farms

Through the PPA, Neste will purchase about 20MW or one-third of the power generated from Ilmatar’s two wind farms.

The energy will correspond to about 7% of the electricity consumption at the company’s sites in Porvoo and Naantali. The wind power delivery is expected to begin from 2022.

The PPAs can help Neste in reducing its carbon footprint by 55 kilotons annually.

With the two wind power agreements in hand, Neste claims that it can reduce its indirect greenhouse gas emissions by about 55 kilotons, which is equal to the carbon footprint of more than 8,500 EU citizens.

Neste president and CEO Peter Vanacker said: “Neste’s purpose is to create a healthier planet for our children. Our two climate commitments play an important role in living up to this ambition, and one of them is to reach carbon neutral production by 2035.

“It is an enormous challenge and requires several concrete measures and investments. Wind power is one of the over 70 measures we have identified to reduce our production’s greenhouse gas emissions.”

In May, Neste closed the acquisition of Mahoney Environmental, a collector and recycler of used cooking oil in the US, and its subsidiaries.

The acquisition of Mahoney is expected to help the company in realising its target of 100% waste and residues share by 2025.