Neptune Energy and partners to move ahead with Seagull project

Neptune Energy and its partners BP and Japex have reached the final investment decision (FID) for the Seagull project located in the UK waters of the Central North Sea. 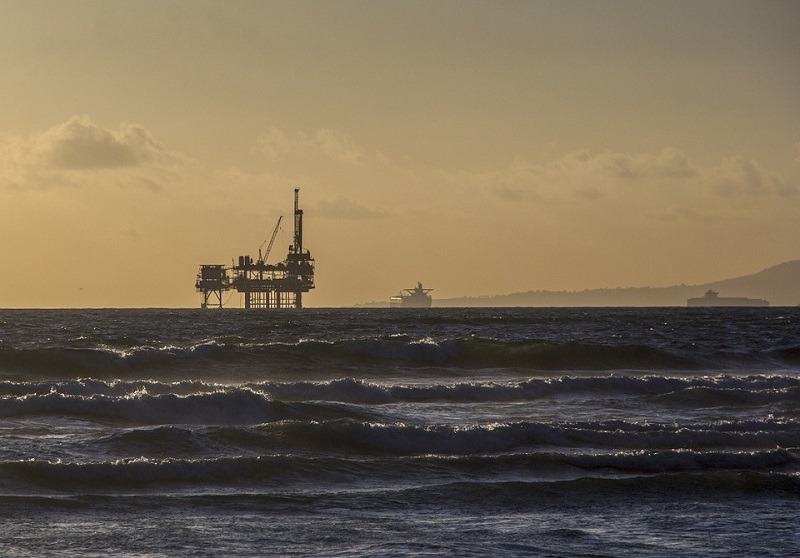 The FID for the Seagull project follows the partners’ submission of Field Development Plan (FDP) to the UK Oil and Gas Authority (OGA).

Seagull, which is a high pressure, high temperature development, is contained in Block 22/29C, in UK licence P1622.

As per its FDP, the partners plan to tie back the Seagull oil project to the BP-operated ETAP Central Processing Facility (CPF), which has been producing from the Eastern Trough Area Project for more than 20 years.

Seagull is 17km south of the ETAP CPF and will partially use the latter’s existing subsea infrastructure.

Execution works pertaining to the Seagull project will begin based on the OGA’s approval of the FDP. Neptune Energy said that first production from the offshore field is targeted for the end of 2021.

The Seagull project is expected to have an initial production of nearly 50,000 barrels of oil equivalent per day through its design life of 10 years with 80% of that being oil.

According to Neptune Energy, the proved plus probable gross reserves at the Seagull oil and gas field are estimated at 50 million barrels of oil equivalent.

The company said that gas produced by the Seagull project will be delivered onshore at the CATS processing terminal at Teesside. On the other hand, the produced oil will reach onshore via the Forties Pipeline System to the Kinneil Terminal in Grangemouth.

Neptune Energy CEO Jim House said: “Seagull is a low cost, near-term development in close proximity to existing infrastructure. It complements our existing assets in the North Sea and provides growth and greater diversity for our UK business”.

Through a deal made in August 2018 with Apache North Sea (ANSL), a wholly owned subsidiary of Apache, Neptune Energy acquired a stake of 35% in the Seagull oil and gas field and also became its operator. BP holds 50% stake while Japex owns the remaining 15% stake in the North Sea field.

Last month, Neptune Energy submitted development plans to relevant authorities in Norway for the Duva and Gjøa P1 fields located in the Norwegian waters of the North Sea. The two fields are expected to be brought into production in late 2020 or early 2021.