The company’s plans include doubling the gas production from its Duva field in Norway, investing nearly $1bn alongside its partners in the new Seagull development, taking up appraisal drilling at the Isabella prospect, and developing the Gjøa hub in Norway, among others 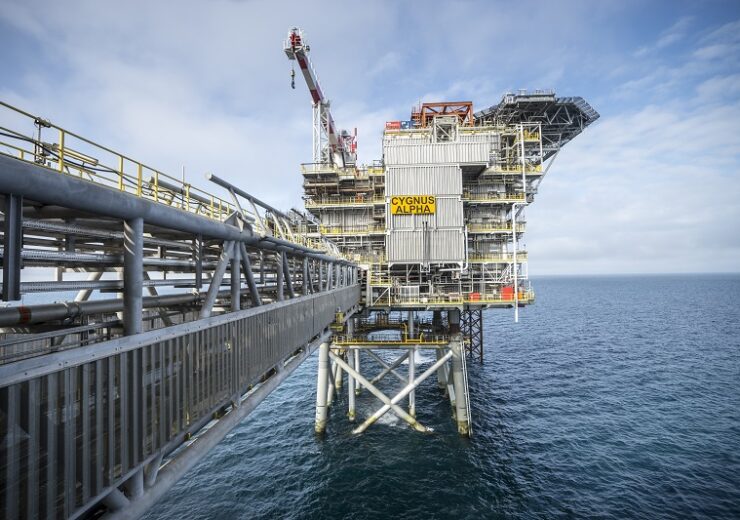 Neptune Energy has revealed plans to invest over $1bn during the next five years in the UK to secure the country’s energy supplies and help expedite the transition to net zero.

The company said that it is fast tracking investment to boost energy supply to the UK, following the British energy security strategy that was published last month.

Under the strategy, the UK aims to make better use of the oil and gas in its own backyard by giving a new lease of life to North Sea fields.

Presently, Neptune Energy is delivering nearly 11% of the UK’s gas supply. This is met by production from fields located in the UK’s Southern North Sea and the Norwegian North Sea.

Neptune Energy CEO Pete Jones said: “Securing lower carbon energy supplies is a national priority for the UK and Neptune has an important role to play. The Government’s Energy Security Strategy gives clarity on the key role of the North Sea in providing this security and its importance in the energy transition.

“While the UK represents just 10% of Neptune’s production, it is an important growth area for us, with investment options in the North Sea that will not only increase the UK’s energy security, but also support jobs and boost the supply chain.”

To support the energy security in the short-term, the company will double the gas production from its Duva field in Norway to nearly 13,000 barrels of oil equivalent per day (boepd). The expanded capacity will provide enough gas for heating 350,000 more homes in the UK, said Neptune Energy.

The company will also start infill drilling at its operated Cygnus field in the UK North Sea in June 2022.

The tenth well at the field is scheduled to begin production in October 2022. This will be followed by the eleventh well, which is planned to be brought onstream in 2023 to sustain production from the offshore field and offset natural decline.

Neptune Energy claimed that it could deliver even more energy to the UK, if the country’s Gas Safety Management Regulations are aligned more closely with the European standards.

For the mid-term, the company alongside its partners will invest nearly $1bn in the new Seagull development. The project will help add close to 50,000boepd of production for the UK from next year.

For the long-term, the company will invest nearly $300m over the coming three years to develop the Gjøa hub in Norway. The hub exports gas to the UK via St Fergus terminal.

The company plans to take part in a new licensing round to be held by the UK government for areas in the North Sea.

It also revealed plans to submit an application to the North Sea Transition Authority for the Pegasus West project in the Southern North Sea, which will boost gas production via Cygnus.

The company said that it is also exploring opportunities and future investment in the electrification of the Cygnus field as well as in carbon capture storage and hydrogen projects in the North Sea.