The latest win strengthens Neoen’s base in Portugal, where the company already has three ground-mounted photovoltaic plants 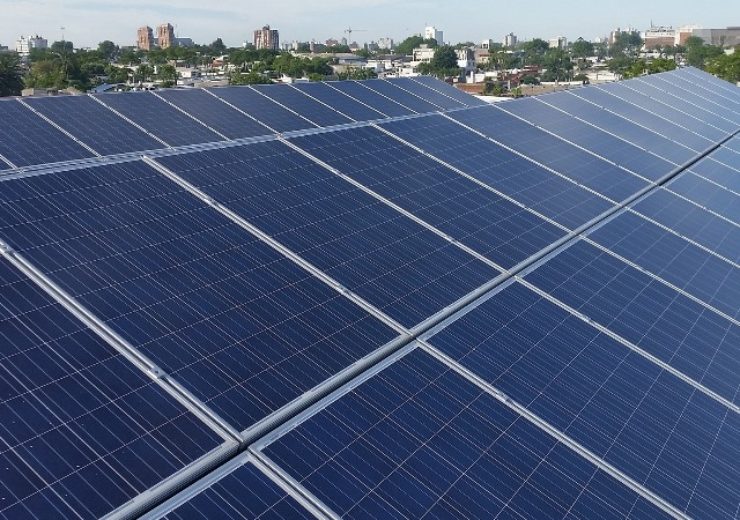 French renewable energy company Neoen has won a solar project with a total capacity of 50MVA (around 65MWp) in Portugal.

The photovoltaic power plant, already at an advanced stage of development, is located near the town of Rio Maior, 70km away from Lisbon.

The company has entered into a 15-year power purchase agreement (PPA) with the Portuguese government to supply power at a non-inflated price of €23.47 per MWh.

The power plant will generate 130GWh annually, equivalent to the average annual consumption of a town of 28,000 inhabitants.

The latest win strengthens Neoen’s base in Portugal, where the company already has three ground-mounted photovoltaic plants.

Neoen Portugal director Bernardo Dos Santos said: “In 2010, Neoen was the biggest winner in the previous call for tenders held by the government, and has since demonstrated its ability to see the projects it won through to fruition.

“With this latest success, Neoen is proud to have shown its genuinely local credentials, its desire to invest in Portugal over the long term and its ability to harness photovoltaic energy to promote the shift to cleaner power and the country’s drive for greater competitiveness.”

Construction will commence in 2021 and the plant is due to be commissioned in 2022.

Earlier this month, Neoen had won projects for ground-based photovoltaic plants with a combined capacity of 43MW in France.

The capacity is spread across five projects located in the French départements of Charente, Indre-et-Loire, Haute-Garonne, and two in Landes.

The five plants, owned by Neoen, are planned on brownfield sites and will help revitalise former quarries and industrial wasteland.

The new solar plants are expected to enter into service in 2021.

Neoen chairman and CEO Xavier Barbaro said: “These results provide another evidence of Neoen’s leadership in France where – with impressive regularity – we rank among the leading winners of government-held calls for tenders.

“We wish to thank the local officials and partners who have been persuaded by the benefits of working with us and placed their trust in us to develop these photovoltaic projects.

“We are keeping the rapid pace of our development momentum, building new projects in France and cementing our position as a leading independent operator.”