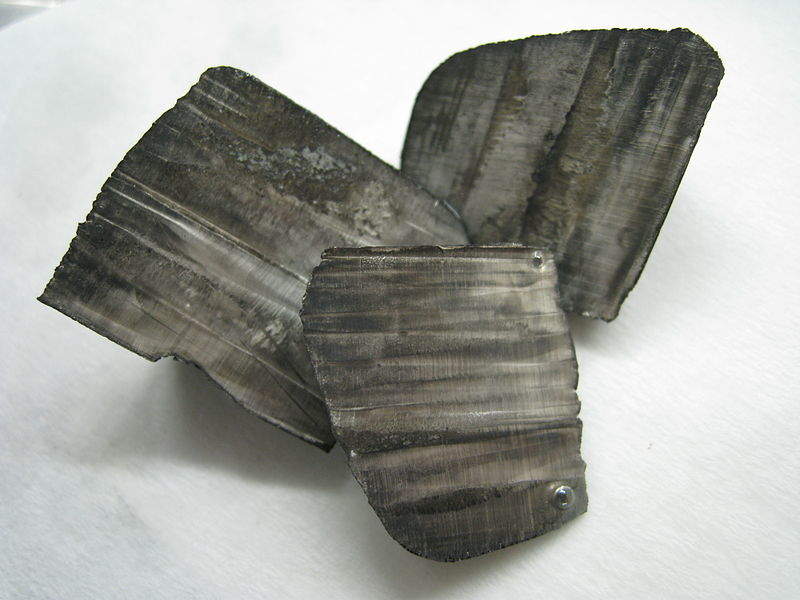 The Company filed a reserve estimation on May 7, 2019 within prefeasibility study (“PFS”) which defined proven and probable reserves of 1,294,000 tones of lithium carbonate with an average grade of 790 mg/L Lithium with a cut off at 800 mg/L Lithium out of a measured and indicated resource of 4,005,000, with a cut off at 400 mg/L Lithium. The PFS also provided a mine plan strategy at the 3Q Project which focused extracting the high-grade lithium brine first.

The reserve estimation contains a high-grade core of 368,000 tonne of lithium carbonate to be exploited in the first 10 years with an average grade of above 1,000 mg/L Lithium. This high-grade core is critical given it enables the Company to build less ponds at the beginning of the project, therefore lowering initial capital expenditures, while achieving the target production of 20,000 tonnes of lithium carbonate, as stated in the PFS.

This high-grade core was only drilled down to 100 metres depth in the previous drilling campaigns used to estimate the resource and reserve. The objective of the 2019 drilling season was to extend at depth the high-grade zone in the northern portion of the 3Q Project.

The Company received geochemical results from 10 samples of the last hole of the season, PB1-R-25 that yielded an average over 178 metres, from 87 metres to 265 metres deep, of 1,117 mg/L Lithium, 11,319 mg/L K, Mg/Li=1.59 and SO4/Li=0.1. The hole is located on the eastern border of the 3Q lake, an area where the reserve estimation assumed brine to be present to only 10 meters depth, however the hole encountered brine all the way from surface to 265 metres depth.

The rocks found in the hole are porous halite, sands, silt, clays and gravels from the surface to the bottom of the hole. Drilling stop at 280 metres depth due to technical difficulties.

The well was finished with blind casing with cement and clay pallets from surface to 87 metres to isolate the upper known aquifers from the bottom of the well, and 8 inches metal screen from 87 metres to 265 metres. The well was pumped over 72 hours to collect 10 brine samples (one sample every 7 hours approximately). This hole effectively expands the zone of high-grade brine down from 100 m to 265 m, providing significant upside for future resource and reserves expansions.

The Company had also drilled hole PB1-R-24, which was reported on April 8, 2019, and yielded from surface to 160 meters 1,128 mg/l Lithium, confirming the expansion potential at depth.

“We were able to validate this season that our high-grade resource and reserve statement have significant potential to increase,” stated Waldo Perez, President and CEO of Neo Lithium. “the 3Q Project is today the highest-grade project in Argentina and will continue to grow as drilling demonstrate the importance of the northern high-grade zone”