With an investment of 2.4 billion euros, Saint-Brieuc is Iberdrola’s first offshore wind-energy project in France 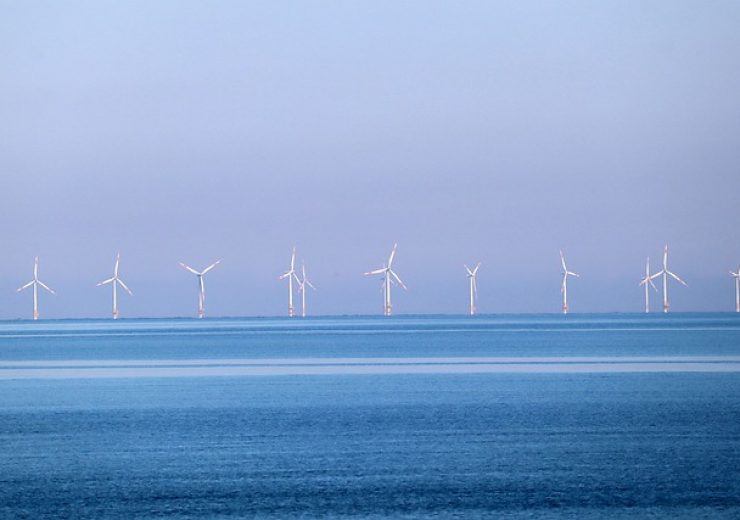 Spanish companies are taking significant participation in the construction of Saint-Brieuc. (Credit: Thomas G. from Pixabay)

Navantia has finalized, at its shipyard in Fene (A Coruña), the construction of the first jacket for the Saint-Brieuc offshore wind farm, which Iberdrola off the coast of Brittany (France).

This milestone follows the reception of the first batch of components manufactured at the French port of Brest. The components have been assembled to the main blocks manufactured in Fene by the Navantia-Windar joint venture and its collaborating companies.

This work has been carried out with a 1,600-tonne caterpillar crane, due to the dimensions and weight of these jackets, (over 74 metres and 1,100 tonnes).

At the same time, 40 of the 62 jackets included in the contract with Iberdrola are already in different construction stages.

In the coming months and until the delivery of the last units, scheduled for the third quarter of 2022, this programme will create 1,000 jobs in the Spanish region, addition to the works carried out by Spanish companies in Brest, which has created about 2,000 jobs in Brittany.

With an investment of 2.4 billion euros, Saint-Brieuc is Iberdrola’s first offshore wind-energy project in France. The farm, with a total installed capacity of 496 megawatts (MW), will enable the supply of clean energy to a population equivalent of 835,000 people; nearly 9% of Brittany’s total electricity consumption.

Spanish companies are taking significant participation in the construction of Saint-Brieuc: The jackets (platforms that support the offshore wind turbines) and the piles will be built and assembled by Navantia-Windar, in Fene (A Coruña) and Avilés (Asturias), respectively; the wind turbines will be supplied by Siemens Gamesa and the Basque company Haizea Wind will carry out the assembly of the towers.