Naturgy to divest stake in Chilean subsidiary CGE to SGID for €2.5bn

The sale will help Naturgy reduce its net debt by nearly €4bn to €10.8bn 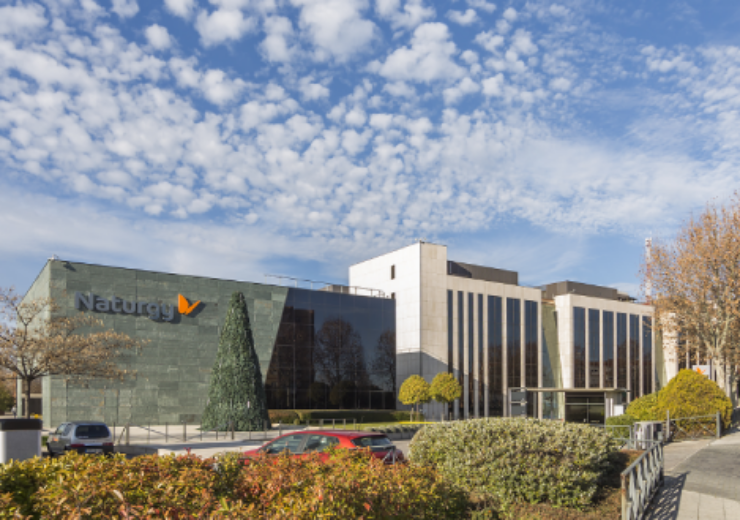 The sale will help Naturgy cut down its net debt by nearly €4bn to €10.8bn. It will also give considerable financial capacity to the Spanish energy company to exploit growth opportunities pertaining to the energy transition.

Naturgy plans to use the funds generated from the sale to invest in assets, particularly renewables and electricity grids.

Naturgy president Francisco Reynés said: “The agreement reached today allows us to move forward decisively in our transformation and represents an important first step in our asset rotation objectives that will allow us to be more ambitious in our investment and growth plans.

“We want to be a leading company in the energy transition at a global level and this operation provides us with strategic flexibility and greater financial capacity to grow.”

CGE, which was established in 1905, is said to meet the power requirements of 45% of Chilean households. It is also claimed to be the primary energy transmitter in the zonal transmission segment in the country, while having a footprint across 14 regions.

SGID, which is mainly an investment holding company, is a subsidiary of Chinese utility State Grid Corporation of China. In June 2020, SGID completed a previously announced $2.23bn acquisition of Chilquinta Energia in Chile from Sempra Energy.

The Chinese firm is expected to complete the CGE deal by the end of February 2021, subject to receipt of regulatory approvals and authorisations from the competition supervisory bodies in Chile.