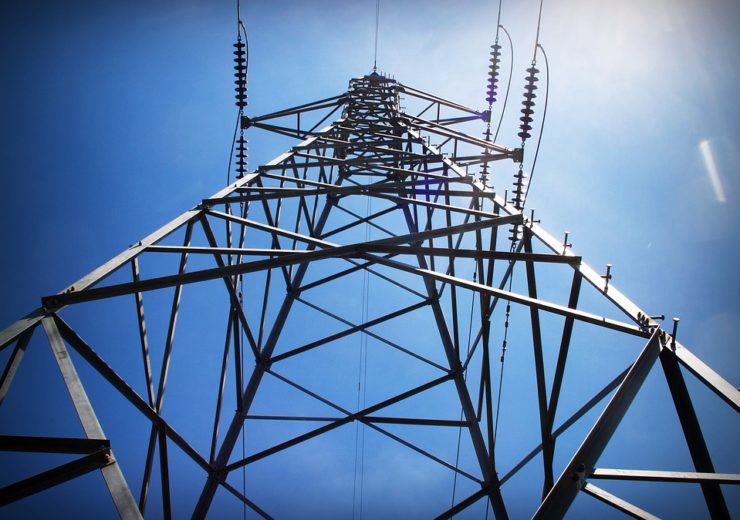 National Grid has unveiled a new 6MW battery energy storage facility built on the island of Nantucket, in Massachusetts, US.

The electricity and gas utility company claims the facility to be of one of the largest battery energy storage resources in the Northeastern part of the country.

The energy storage facility, which will ensure electric reliability for customers during peak summer months, defer the need for construction of an additional underwater supply cable to the island.

National Grid has installed a 6MW/48MWh battery energy storage system (BESS) that will work alongside a new 15MW generator and power control house on the island. Tesla has constructed the BESS.

National Grid’s Wholesale Networks and US Capital Delivery group president and COO Rudy Wynter said: “Both energy storage and a back-up generator are vital components to ensuring resilience and reliability on Nantucket during the busiest summer months.

“Battery storage is key to unlocking the state’s and the island’s clean energy future.  We are pleased to now operate the largest battery facility in New England to ensure that Nantucket has safe, reliable power.”

The estimated cost of project is nearly $81m.

In the last 10 years, the demand for electricity on Nantucket has increased from 37MW in 2008 to approximately 49MW in 2018.

State senator Julian Cyr said: “I’m glad to see the deployment of battery storage on Nantucket, as it will help reduce emissions, limit ratepayer costs, and add resilience to the island’s grid.

“I’m pleased that National Grid invested in a project that will help postpone the need for a much more costly third cable to the island.”

Nantucket receives its power from two undersea transmission supply cables nearly 48km in length connected to the mainland, which were installed in 1989 and 2005.

National Grid serves more than 20 million people through our networks in New York, Massachusetts, and Rhode.