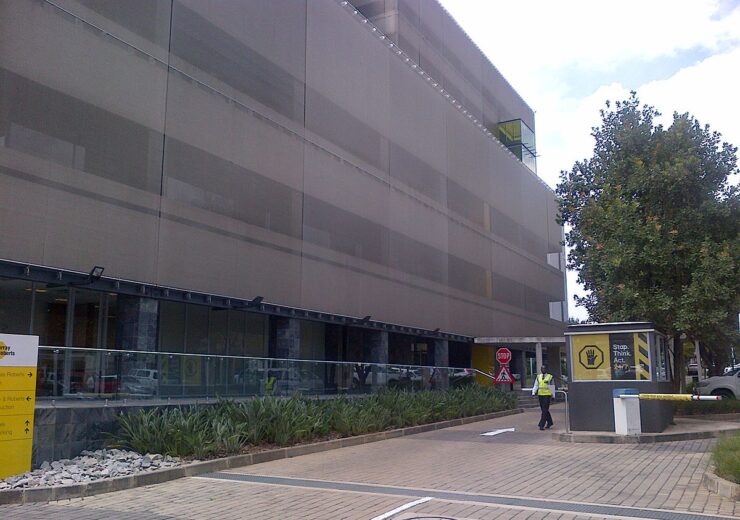 Murray & Roberts has announced that its mining platform’s Cementation Americas business has won two contracts worth R1.2bn ($84m) from Rio Tinto and BHP.

Cementation USA has received the underground characterisation development and infrastructure project for Rio Tinto’s Kennecott Utah Copper in the US for around $70m.

The company, which is specialised in an underground mine contracting and engineering, will be responsible for lateral development and related infrastructure works under the initial scope of the contract.

In July this year, Rio Tinto approved a $108m investment to conduct orebody characterisation studies for underground mining at the Kennecott copper operations.

Murray & Roberts stated that “the award positions Cementation USA well for the potential significant scope growth on this project.”

Cementation Canada has received a contract from BHP Canada for the completion of phase 1 of the Jansen Potash project in Saskatchewan province.

The contract works include post liner excavation, steel and equipping of the shaft. Subject to a sanction decision for the project, the value of the complete project contract is around $170m.

In the interim, Cementation Canada secured a works order to proceed with the first work package valued at $12m. The company will also apply to deliver the remaining phases of the project.

Murray & Roberts stated: “These awards are evidence of new mining investments returning to the region.

“The forecast improvement in capital investment in the mining industry is encouraging and considering the platform’s leading global position and growing near term project pipeline, there is good potential for accelerated growth for the Group’s mining platform.”