The transaction, which was announced in July 2019, was completed by Mubadala Petroleum after securing approvals from the Indonesian government 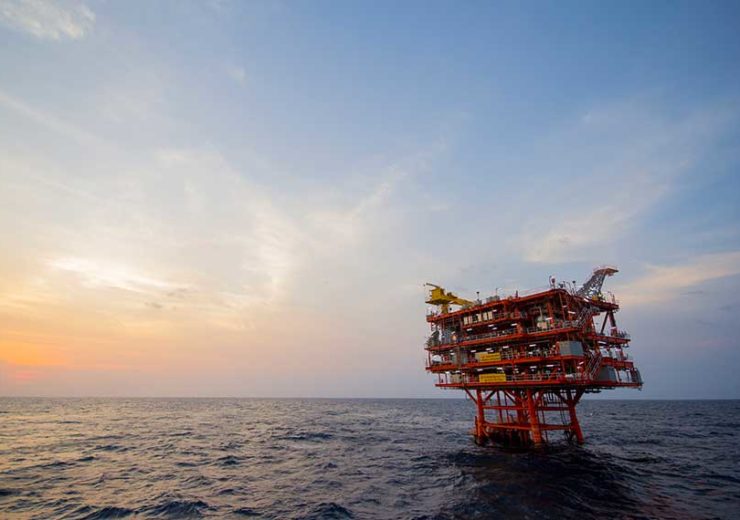 Mubadala Petroleum has completed a previously announced farmout of 20% stake each in the Andaman I and South Andaman gross split production sharing contracts (PSCs), offshore Indonesia to Premier Oil.

The transaction, which was announced in July 2019, was completed after securing approvals from the Indonesian government.

Mubadala Petroleum continues to be the operator of the offshore Indonesian blocks with reduced stakes of 80% each with the UK-based Premier Oil holding the remaining stakes.

Both the companies are already partners in the Andaman II Gross Split PSC, which is operated by Premier Oil with a stake of 40%.

The UAE-based Mubadala Petroleum, which holds 30% stake in the Andaman II block, claims to be the largest net acreage holder in the area. The company is said to hold the core of the underexplored but proven North Sumatra basin, located offshore the Indonesian province Aceh.

Last year, a third party 3D seismic acquisition programme was completed across the Andaman I, Andaman II, and South Andaman acreage. Currently, the initial analysis of the 3D data is being carried out.

The 3D data will be used for maturing the prospect inventory identified on the previously acquired 2D data.

Mubadala Petroleum CEO comments on the deal with Premier Oil

The upstream oil and gas exploration and production company is a subsidiary of the Abu Dhabi government-owned Mubadala Investment. The company manages assets and operations which are spread across 10 countries with a main geographic focus on the Middle East and North Africa, Southeast Asia, and Russia.

The Mubadala Investment subsidiary has been engaged in the Dolphin Gas Project in the Middle East, the Zohr gas project in Egypt, an enhanced oil recovery project in Oman, and the Gazpromneft-Vostok joint venture in Russia among others.

In Southeast Asia, the company has operatorship in a majority of its exploration, development and production assets located in Thailand, Indonesia, Vietnam, and Malaysia.