The $5.7bn underground pipeline is being laid in Virginia to transport natural gas from Marcellus and Utica shale regions 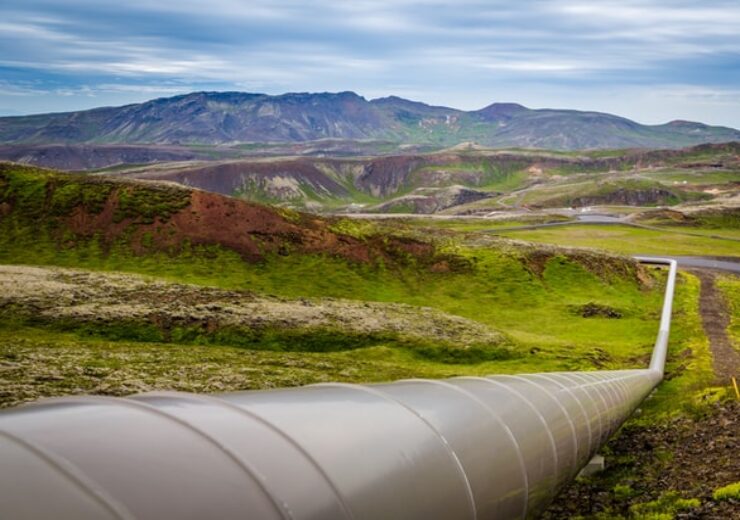 A US federal appeals court has issued a stay of two important water crossing permits pertaining to the 487.6km long Mountain Valley Pipeline in southern West Virginia and Virginia.

The stay order from the US Court of Appeals for the Fourth Circuit in Richmond, Virginia is for the stream and wetland crossing permits that the natural gas pipeline has in the regions. The permits were reissued to it by the Army Corps of Engineers in September 2020.

Appalachian Mountain Advocates, which is representing eight groups, filed a challenge in the appeals court opposing the reissuance of the two Nationwide Permit 12 approvals.

“An opinion as to the court’s reasoning will follow at a later date.”

As per Appalachian Mountain Advocates, the two permits would let Mountain Valley Pipeline, the holding company of the pipeline, to dig through nearly 1,000 streams, rivers, wetlands, and other water bodies in the two regions.

In 2018, the same federal appeals court had rejected the Corps’ first round of permit approvals.

The eight groups that contested the reissuance of the permits include Appalachian Voices, Center for Biological Diversity, Indian Creek Watershed Association, and Sierra Club among others.

Center for Biological Diversity senior attorney Jared Margolis said: “This decision will help ensure the pipeline doesn’t keep posing catastrophic threats to waterways that people and imperiled species depend on to survive.

“Despite the project’s clear failure to comply with the law, Mountain Valley keeps pushing this climate-killing menace. We’ll continue working to ensure this destructive pipeline doesn’t poison waters and threaten communities along its route.”

The Mountain Valley Pipeline is an underground natural gas pipeline system, which is being laid between northwestern West Virginia and southern Virginia with an investment of around $5.7bn.

To be operated by EQM Midstream Partners, the pipeline will transport more than two billion cubic feet (Bcf) per day of natural gas sourced from the Marcellus and Utica shale regions.

The Mountain Valley Pipeline is due to begin operations in early 2021, as per Equitrans Midstream, the parent company of EQM Midstream Partners.