Mosman produces first gas from Winters-2 well in Texas, US

Winters-2 well achieved an initial flow rate of around 545,000 cubic feet per day (cfpd), which is nearly 105 barrels of oil equivalent per day (boepd) 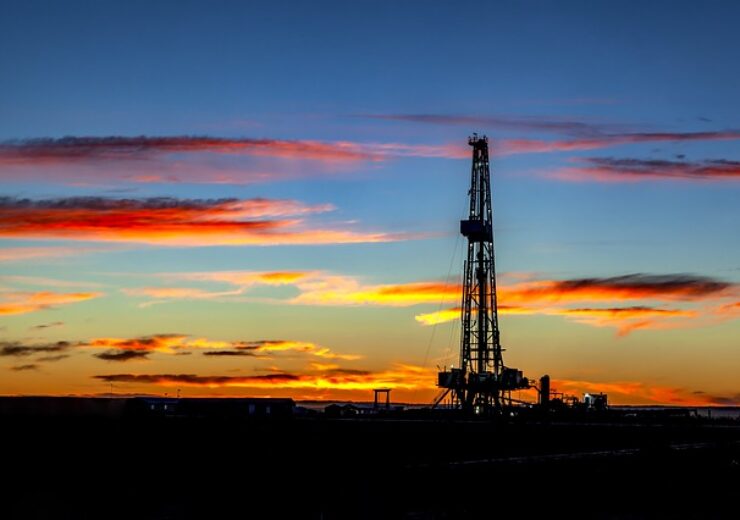 Mosman will now shift its onsite focus to production from Stanley-4. (Credit: Terry McGraw from Pixabay)

The initial flow rate from the well is around 545,000 cubic feet per day (cfpd), which is nearly 105 barrels of oil equivalent per day (boepd).

The company said that the new production will significantly complement the average daily gross production of 164boepd in the quarter ended 31 December 2021.

The well and equipment will be monitored, and the initial rate are expected to be adjusted in some time, the company said.

Mosman will now shift its onsite focus to production from Stanley-4, in which the company owns 36.5% interest.

Mosman Oil and Gas chairman John W Barr said: “Mosman is pleased to see that following completion of gas infrastructure, enabling gas production from the Winters and Stanley leases, this initial flow rate is an excellent starting point and we look forward to continuing to build our production base.”

The company owns around 23% working interest and operates Winters-2 well, through its subsidiary Nadsoilco, which it has acquired last year, for £1.1m.

With the acquisition of Nadsoilco, Mosman was enabled to increase its existing stake in nearby oil concession Stanley to 36.5%, from the previous stake of around 20%.

Following the completion of Winters-2, the company aims to recomplete Stanley-5 well.

In addition to Winters-1 well, Mosman also owns 75% interest in Falcon-1, 20% in Livingston and 40% in Greater Stanley in Texas, along with 27% stake in Arkoma well in Oklahoma.

Outside the US, Mosman owns 100% stake in EP145 and EPA 155 exploration-stage licences, located in Australia’s Northern Territory.