The trial mining, which was planned to start in October last year, was delayed due to the monsoon season and commenced on 20 January this year 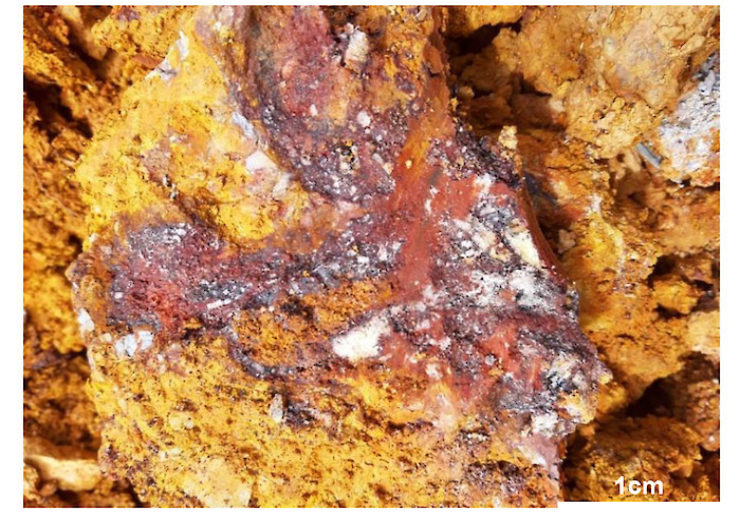 The trial mining, which was planned to start in October last year, was delayed due to the monsoon season and commenced on 20 January this year.

A 11,428 tonne bulk sample is intended to be mined and fed into the current Selinsing oxide gold processing plant to feed the mill in one campaign at 1,024 average tonnes/day production rate that is estimated to be finished by early March this year.

The firm said that the initial two-weeks mining operations have provided a total 14,342 tonnes of material along with 5,558 tonnes of bulk sample and 8,784 tonnes of waste.

During the trial mining period, Monument has conducted bench mapping to have a proper understanding of the geology of Peranggih.

As per the collected data, the firm has observed quartz breccia as bands (10cm-30cm thickness) inside the predominantly tuff country rock and associated with both low grade and high grade ore blocks. Visible gold Gold has been observed in the brecciated quartz material.

The preparation works for the trail mining included separation of tenement boundaries, starter pit outline, constructing of a siltation pond, as well as marking the bulk sample blocks on the area which was previously drilled for grade control.

Based on the output of the trial mining program, a follow up exploration programme is expected to be designed to test adjacent areas along with the areas with similar occurrences of brecciated material within the district.

Monument Mining operates the Selinsing gold mine in Malaysia and is advancing several exploration and development projects including the Mengapur copper-iron project, in Pahang State.

In the Murchison area of Western Australia, the company is advancing the Murchison gold projects that consists of Burnakura, Gabanintha and Tuckanarra.