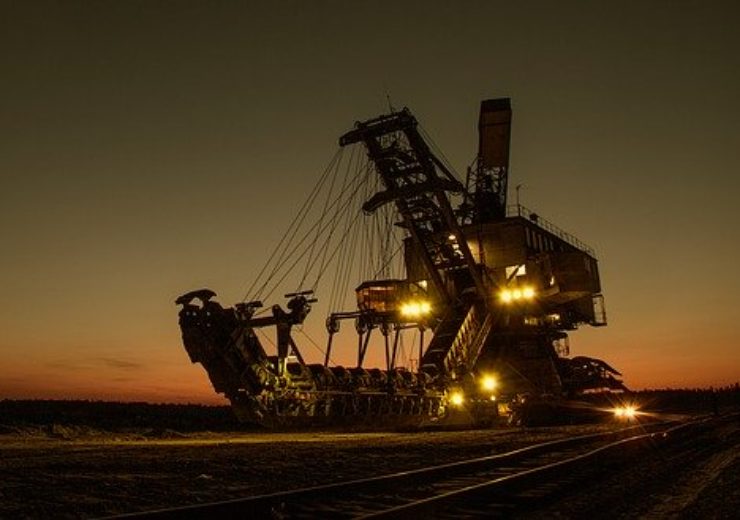 Molyhil Mining is currently pursuing project finance of an estimated $43m for the development ready Molyhil project, for which the Definitive Feasibility Study released in 2018.

Northern Territory  Chief Minister Michael Gunner said: “The Northern Territory is the rebound capital of Australia. We are the safest, and quickest to get back to business. The Territory Government’s focus is on creating jobs for Territorians – this project will support 59 ongoing jobs in Alice Springs with a further 40 jobs supported during construction.

“Attracting private investment to the Northern Territory during the COVID-19 pandemic is important as it puts the Territory in a valuable position to continue to create ongoing local jobs.”

Thor Mining is an Australia-based resources company that holds 100% of the advanced Molyhil tungsten project in the Northern Territory of Australia. An updated feasibility study at the project, released in August 2018 suggested attractive returns.

At Bonya, which is adjacent to Molyhil, the company holds a 40% interest in deposits of tungsten, copper, and vanadium, including an Inferred resource for the Bonya copper deposit.

In addition, Thor also holds 100% of the Pilot Mountain tungsten project in Nevada, US.

Thor is also acquiring up to a 30% stake Australian copper development company EnviroCopper.

EnviroCopper owns rights to earn up to a 75% interest in the mineral rights and claims over the resource on the portion of the historic Kapunda copper mine in South Australia.

Thor Mining executive chairman Mick Billing said: “We are delighted to have this level of support by the Northern Territory Government for Molyhil.

“We expect the Molyhil project to generate tangible and meaningful benefits to the Northern Territory, with export income and job creation in the Alice Springs area and also for the local communities near the project, as well as positive returns for the Company’s investors.”