The ACG oil field, which is located in the Caspian Sea, has been in production since 1997, while the BTC pipeline serves as transport route for oil produced from the field 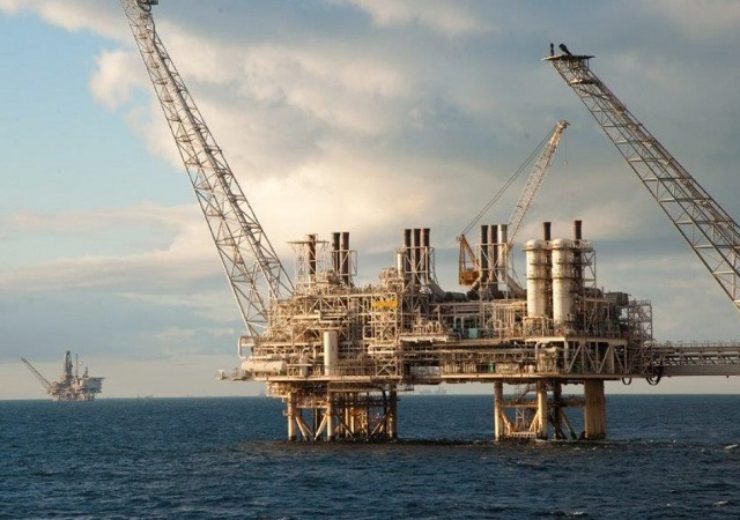 MOL Group has agreed to acquire a 9.57% stake in the Azeri-Chirag-Gunashli oil field (ACG oil field) and an 8.9% stake in the Baku-Tbilisi-Ceyhan pipeline (BTC pipeline) in Azerbaijan from two Chevron subsidiaries for $1.57bn.

Details of the ACG oil field

The transaction will make MOL the third-largest stakeholder in the offshore Azerbaijani oil field after BP and SOCAR’s subsidiary AzBTC. Located in the Caspian Sea, the ACG oil field has been in production since 1997.

In 2018, the BP-operated field yielded an average of 584,000 barrels per day. Its estimated total gross recoverable reserves as per BP are around three billion bbl of oil. In September 2017, the Azerbaijani oil field’s license was extended until 2049.

In April 2019, BP and its partners approved the $6bn Azeri Central East project (ACE project), which marks the next stage of development of the ACG oil field.

Details of the BTC pipeline

The 1,768km long BTC pipeline transports the crude oil produced from the ACG oil field and also condensate produced from the Shah Deniz gas-condensate project across Azerbaijan, Georgia and Turkey. The pipeline, which has been in service since 2006, connects the Sangachal terminal on the shores of the Caspian Sea to the Ceyhan marine terminal on the Turkish Mediterranean coast.

For Chevron, the deal marks its exit from the oil field and its associated pipeline.

MOL Group chairman-CEO Zsolt Hernádi said: “This major USD 1.57bn transaction is a significant milestone in building our international E&P portfolio, in one of our core regions, the CIS, where we will team up with world-class partners.

“Following the closing of the deal, around half of our production will come from outside the CEE region, giving us a healthy balance. With these new barrels we are also strengthening our resilient, integrated business model, which will continue to generate robust cash flow to finance the MOL 2030 transformational projects as well as rising dividends to our shareholders.”

The acquisition, which is subject to government and regulatory approvals, is anticipated to be closed in the second quarter of next year.