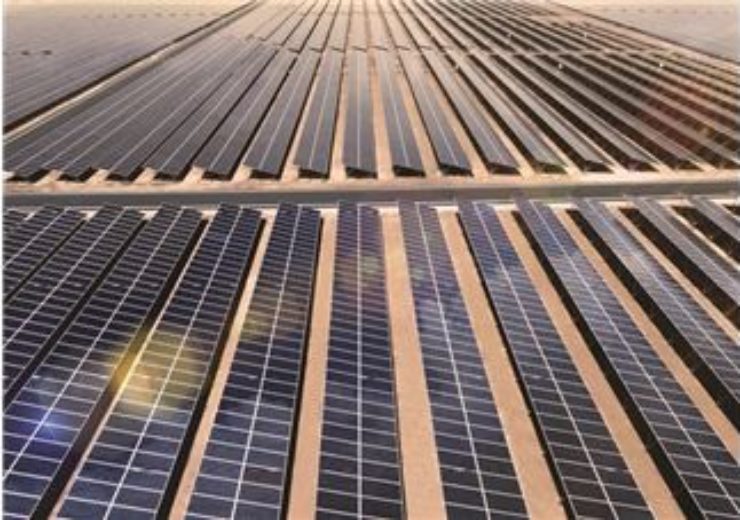 The Dubai Electricity and Water Authority (DEWA) has announced that the 800MW third phase of the Mohammed bin Rashid Al Maktoum Solar Park is set to be operational in April this year.

The solar facility is expected to offset more than 6.5 million tonnes of carbon dioxide emissions per year.

The third stage of the third phase with a capacity of 300MW will be operational in April this year.

The third phase of the solar park is being developed in partnership with a consortium led by Abu Dhabi Future Energy Company, Masdar, and EDF Group, through its subsidiary EDF Energies Nouvelles.

DEWA said that it is implementing four additional projects with a capacity of 2,150MW at the solar park, which will bring the total capacity of the current five phases to 2,863MW.

By 2030, DEWA aims to install 5GW to reach the objectives of the Dubai Clean Energy Strategy 2050 which is to produce 75% of the city’s total electricity output from clean energy.