The rare earths mine will have an operating life of 18 years, as per the results of a DFS released by the company 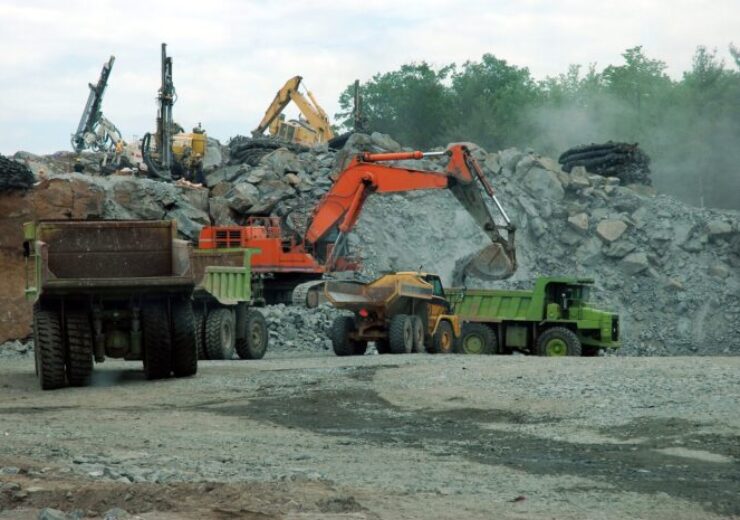 As per the results of a definitive feasibility study (DFS) released by the company, the mine will have an operating life of 18 years.

Mkango Resources expects to begin mining at the rare earths project in February 2025.

Production at the project could be ramped up from July 2025 with an average of 5,954 tonnes per year total rare earth oxides (TREO) estimated for the first five years of full production. This will include 1,953 tonnes per year of neodymium and praseodymium oxides, and 56 tonnes per annum of dysprosium and terbium oxides, in a mixed rare earth carbonate (MREC) grading 55% TREO, said the Canadian firm.

Mkango Resources president Alexander Lemon said: “Mkango is pleased to announce this major milestone for the Company, and looks forward to finalising the Mining Development Agreement with the Government of Malawi.

“This Project is transformational for Malawi, and Mkango welcomes the very strong support it is receiving from all stakeholders. Songwe will catalyse a new industrial revolution in Malawi, creating employment opportunities and producing high value-added exports, as well as further unlocking Malawi’s mineral potential and new infrastructure developments.”

Mkango Resources said that the DFS is based on Songwe as an independent project selling mixed rare earth carbonate as opposed to separated rare earth oxides.

The project excludes the Pulawy rare earth separation plant in Poland, which the company says has potential to add considerable downstream value.

Mkango Resources CEO William Dawes said: “Songwe is the cornerstone of Mkango’s Mine, Refine, Recycle strategy, underpinning development of the proposed Pulawy separation plant in Poland and complementing our interests in rare earth magnet recycling in the UK and Germany via HyProMag.

“The DFS is a major step forward for the Company, uniquely positioning Mkango as a future supplier of both mined and recycled rare earths for the green transition, against a backdrop of a very strong demand and pricing outlook.”