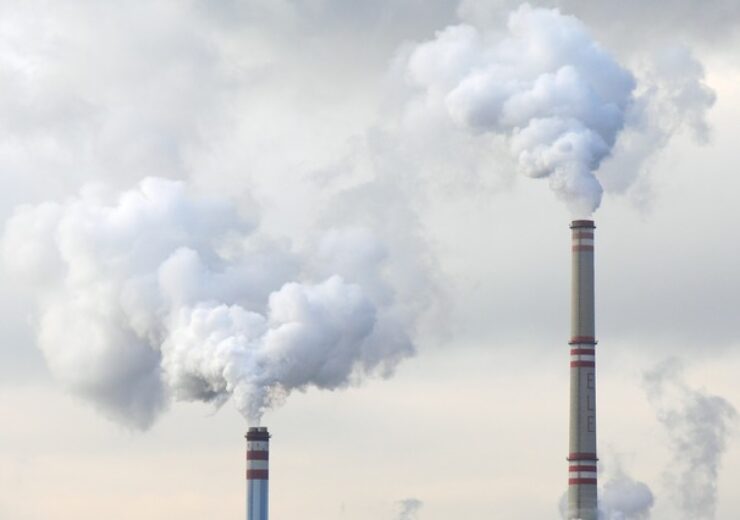 Mitsui aims to sell all its remaining stakes in coal-fired power plants. (Credit: PublicDomainPictures from Pixabay)

Mitsui & Co is reportedly looking to offload its remaining stakes in coal-fired power plants by the end of 2030 in line with its transition from coal to gas.

The plans of the Japanese trading company were revealed by its chief executive Tatsuo Yasunaga during an interview with Reuters.

Mitsui had set itself a target of achieving net zero emissions by the year 2050.

Mitsui will be pursuing other cleaner energy sources that include offshore wind farms and hydrogen projects.

Yasunaga told the news agency: “Renewable energy can’t replace all other power sources in one fell swoop. Gas goes well with volatile renewable energy as gas-fired power generation is easy to switch on and off.”

In order to achieve its 2050 net zero emission target, the Japanese trading house selected three business fields for scenario analyses in FY2020. These include its coal business, thermal power generation business, and oil and gas development business, and LNG business.

As part of this, Mitsui will be moving away from its involvement in oil-related projects.

Yasunaga has been quoted by Reuters as saying: “With the COVID-19 crisis, we have postponed investment in a few upstream oil deals, but our liquefied natural gas (LNG) projects are on track.”

How Mitsui has been increasing its footprint in renewable energy business

The Japanese group established a distributed solar power business called Forefront Power in the US in 2017.

The same year saw the acquisition of SunEdison’s commercial and industrial division and its subsequent integration. Following this, the Japanese group is said to have been working to develop distributed solar power in the US and other parts of the world.

Mitsui has been looking to expand the mix of renewable energy in its electric power generation business. As of 31 March 2020, renewable energy made up 14% of its total electricity generating capacity of 11.1GW.

The Japanese group is aiming to grow the share held by renewable energy to 30% by the end of this decade.