With the acquisition of Ledden, Mistango maintains significant exposure to gold with Ledden and its Kirkland Lake District assets Omega and Kirkland West, but now adds substantial exposure to copper 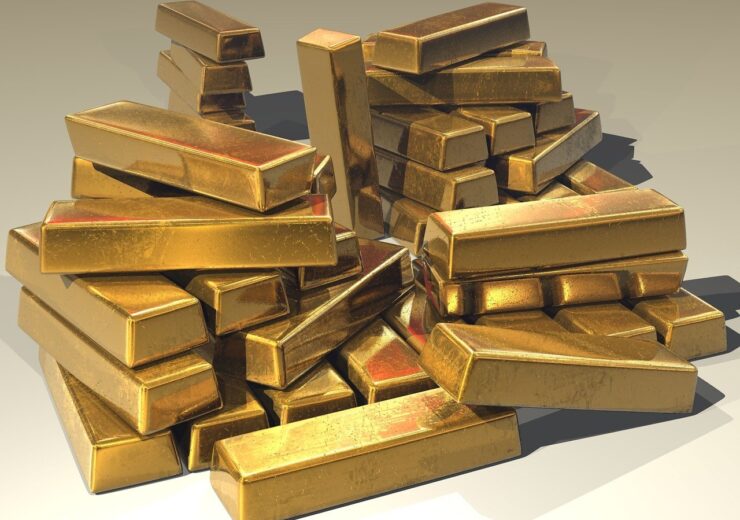 Mistango River Resources Inc. (“Mistango” or the “Company”) (CSE: MIS) is pleased to announce that it has entered into an option agreement to acquire a 100% interest in the Ledden Copper-Gold Project (“Ledden”) in the Chibougamau District of Quebec. The Ledden property is comprised of 26 contiguous cell claims and is located  15 km from the town of Chibougamau and is proximate to all the major infrastructure remaining from Chibougamau’s mining camp including road, rail, hydropower lines and a skilled local workforce.

“Our group is very interested in the potential for bulk tonnage copper-gold deposits in the Chibougamau District of Quebec. This acquisition represents an investment in a large, mineralized structure that is near surface and mostly untested. Furthermore, the area has top-tier infrastructure yet is still an emerging district in the context of open pit mining based on new interpretations our group has developed,” said Stephen Stewart, Mistango’s Chairman.

Mistango Enters the Copper Space & Quebec
With the acquisition of Ledden, Mistango maintains significant exposure to gold with Ledden and its Kirkland Lake District assets Omega and Kirkland West, but now adds substantial exposure to copper.

Mistango is also pleased to gain exposure to the province of Quebec and, more specifically, the Chibougaumau District. Quebec is a top-tier jurisdiction and management believes that assets in jurisdictions such as Canada and Quebec will be valued at a premium in the coming years. Furthermore, Quebec offers tremendous support through direct provincial investment and infrastructure funds such as Plan Nord. Mistango also notes that copper is within Quebec’s Critical and Strategic Minerals Plan, thus offering additional exploration incentives.

Chibougamau: An emerging bulk tonnage copper-gold District
Mineralized intersections are reported from drilling over several decades, but the focus was mainly on high-grade veins and little or no follow-up on these long intersections was carried out.  Over the last few years, the Chibougamau District has demonstrated new well-defined opportunities for bulk tonnage near surface copper-gold mineralization. However, the District is in its infancy in terms of exploration for this type of mineralization.

Near Term Drilling Plans for Ledden

Mistango is planning and permitting its Phase One drill campaign on Ledden, and the Company expects to complete this program on the project in the coming months.

Drill targeting will focus on the northeast trending magnetic anomalies and if the physical rock property measurements are conclusive, induced polarization surveying will be used to provide the initial list of drill hole targets. Further details on Ledden’s Phase One drill program are to be released shortly.

Highlights of the Ledden Project

The magnetic anomaly of interest on Ledden extends for over 2.5 kilometres but has only been tested over a 700m strike length.  Drilling in 2017 intersected up to 0.25% copper over 40.1 metres.  Several northeast trending magnetic anomalies have been outlined by detailed airborne magnetics and a drill hole in 2017 intersected 0.82 grams per tonne gold over 8.21 metres over a parallel but weaker magnetic anomaly.  There is no outcrop and structures are currently interpreted to be vertical and as such the true widths of mineralized intersections are assumed to be about 70 to 80% of core lengths.  However, more work is required to properly establish the dips of the mineralized zones.

The Ledden Project is in the Chibougamau Mining District and the property is mainly underlain by the border phase of the Chibougamau Pluton, the same unit that hosts the Queylus copper-gold breccias.  Previous drilling in the area intersected significant copper-gold mineralization in intermediate to felsic intrusive rocks.  Mineralization appears to be structural in nature and related to deformation in the intrusion in interpreted NE-trending transfer faults between east-west boundary faults at both contacts of the peripheral phase of the Chibougamau Pluton.  Chalcopyrite mineralization is accompanied by pyrite with magnetite increasing with mineralization.  Alteration is comprised of chlorite, sericite and silica.

Mistango is committing a total of $200,000 in cash or shares (at Mistango’s option) and $1.2 million work of commitments on the property over the next three years to earn a 100% interest in Ledden. The vendors will retain a 2% NSR on Ledden, of which Mistango can repurchase half of this NSR for $2 million. There are additional milestone payments, in cash or shares at Mistango’s choosing, that are only due upon prescribed milestones. All ‘cash or share payments’ listed within the agreement are selected at the discretion of Mistango. Should Mistango choose to make any cash payment in shares, Mistango shares would be valued based on a 15-day volume weight average price. The option agreement’s vendors are with a private arms-length company, Multi-Resource Boreal and a private local prospector.

The technical information in this news release has been reviewed and approved by Jared Beebe, P.Geo. and géo., a Qualified Person as defined in “National Instrument 43-101, Standards of Disclosure for Mineral Projects.”  The mineralized intervals reported in this news release were analysed by the vendor and although all the certificates are available for the reported intersections, Mistango is only considering these results to indicate the presence of significant mineralization and will implement a comprehensive QAQC program in its own sampling programs.