Patagonia is an exploration and development company focused in southern Argentina 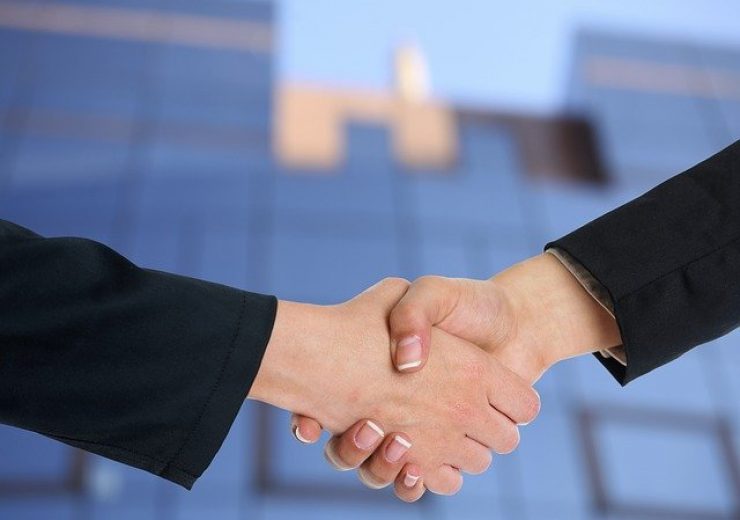 Mirasol Resources enters into definitive agreements for its Nico and Homenaje Projects in Argentina. (Credit: Adam Radosavljevic from Pixabay)

Mirasol Resources Ltd. (TSX-V: MRZ) (OTCPK: MRZLF) (the “Company” or “Mirasol”) is pleased to announce that it has signed binding agreements with Patagonia Gold Corp. (“Patagonia”) for its Homenaje and Nico projects in Santa Cruz province, Argentina. Patagonia is an exploration and development company focused in southern Argentina and owns the Cap Oeste mine located adjacent to the Homenaje project and the Martha mill, located 45km south of the Nico project along a major highway.

Mirasol’s President, Tim Heenan, stated: “We are pleased to have completed these two transactions with Patagonia, they are a great partner for both projects given to the proximity of their operations. We look forward to Patagonia advancing and testing both the exploration potential at the Homenaje project and the near surface production potential at Nico.”

Mirasol has granted Patagonia the option to earn an undivided 75% interest in the project over six years by delivering, by the end of the option period, a positive Prefeasibility Study (as defined by NI 43-101) for a resource of no less than 300,000 oz of Au equivalent. In addition, Patagonia shall complete a minimum of US$ 2.55 million in staged exploration expenditures as scheduled below:

Upon completion of the option, Mirasol and Patagonia will hold a 25% and 75% interest, respectively, in a participating joint venture company that will hold the project. If either party’s equity interest is diluted below 10%, it will convert to a 2% net smelter return (“NSR”) royalty.

Mirasol has transferred its interest in the Nico property to Patagonia in return for a 1.5% NSR royalty. Mirasol has the right to regain full ownership of the property if production from the property has not commenced by the end of third year.

The Homenaje project covers 10,056 ha and is located at the western margin of the Deseado Massif Au-Ag metallogenic province, just 3km south and southwest from the COSE and Cap Oeste mines operated by Pan American Silver and Patagonia Gold, respectively.

Exploration to date has been limited as more than 90% of the project area is covered by thin post-mineral rocks, including Tertiary plateau basalt and gravels. However, small erosional windows show Middle to Upper Jurassic tuffs assigned to La Matilde Formation, which hosts localized hydrothermal breccias, veinlets and stockworks of chalcedonic quartz.

The Nico project, located in the central part of the Deseado Massif, is traversed by a major highway and located 45km and 80km north of the Mina Martha and Manantial Espejo mines, operated by Patagonia Gold and Pan American Silver, respectively. Four prospects have been identified at the Nico project, all hosting intermediate sulfidation epithermal veins and breccia systems. While surface samples returned good geochemical results (see news release December 30, 2020), drilling only intercepting isolated mineralization between 50 and 130m below surface. Patagonia will assess the potential for near-surface high-grade oxidized mineralization, which could be mined and processed at their Martha mill.