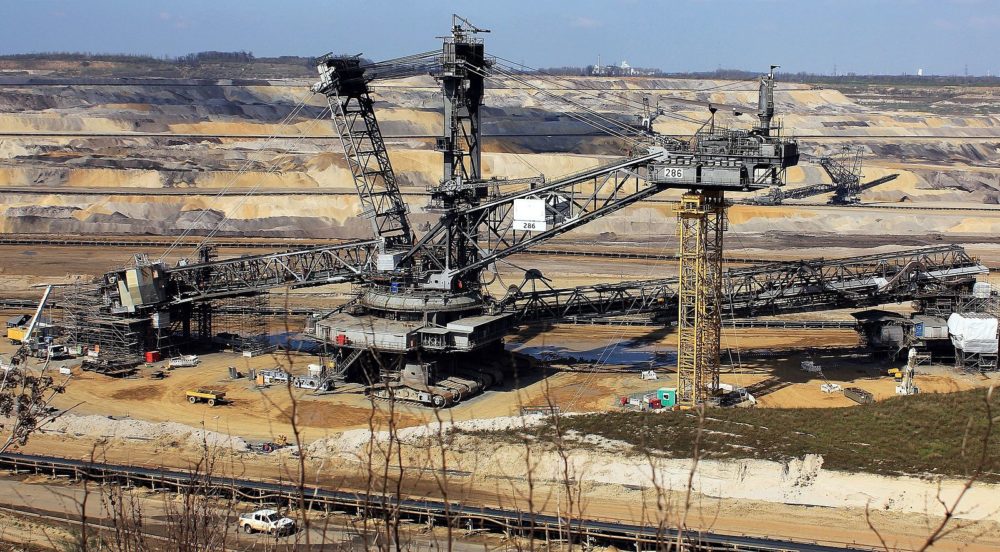 The analysis highlights that 32% of respondents considered themselves as digital champions and innovators that would pilot new technologies without waiting for others to prove it first (Credit: Pixabay/pixel2013)

The mining industry is currently embracing new technologies and undergoing an Internet of Things (IoT) revolution, according to a study.

The research, conducted by mobile satellite communications company Inmarsat, found 65% of mining organisations have fully deployed at least one IoT-enabled project across their sites.

The London-based firm claims its study, titled The Rise of IoT in Mining, brings to light some of the “many challenges facing the sector”, including a lack of skills, investment and cultural challenges, as well as unreliable connectivity, patchy cybersecurity and management processes that will “all need to be remedied in the coming years”.

Inmarsat global mining director Joe Carr said that two years on from the company’s previous study, it wanted to get a measure of what had changed in the industry.

“IoT has begun to take a foothold in the sector with increased rates of adoption across the board,” he added.

“What we discovered was an industry, historically slow to adopt radical ideas, that is now beginning to embrace the use of IoT, but still working out how to make the most of it.”

The mining industry’s steps into IoT comes as firms have started embracing other rapidly developing technologies, such as drones and autonomous vehicles to help ramp up production and improve safety standards.

To aid Inmarsat’s study, it employed Vanson Bourne, a market researcher based in Berkshire, England, to interview 200 respondents from large mining organisations.

But, despite progress, the study found that a range of challenges are hindering the sector’s ability to “reap the rewards that IoT has to offer”.

Alongside the 65% of miners that have fully deployed an IoT project, 33% of respondents said they are trialling the technology, while just 2% are yet to try out the software.

Since Inmarsat’s previous research two years ago, the picture has changed dramatically – but the data it recorded in 2018 backs up the ongoing industry trend.

This had found that only 2% had fully deployed IoT, 29% were conducting trials and 69% were planning to begin IoT projects within two years.

The analysis displays a “considerable geographical variance in IoT adoption and maturity across different regions”, with 98% of North American respondents successfully deploying the technology, compared with only 50% in Africa and 38% in South America.

Inmarsat notes that, while the increase in full deployments represents progress, the use cases and data management are “on the simple side”.

It believes there are “many challenges to overcome” if the mining industry is to “fully realise the potential of IoT” — particularly in regard to using it as “driver for organisational change”.

But, despite those obstacles, Inmarsat said firms are looking to increase their investment in IoT and are “overwhelmingly positive” about the value it can bring to their operations, as well as the benefits it is either already delivering or will deliver in the future.