Mining and refinery project to create hundreds of regional jobs

Joint media release with the Minister for Industry, Science and Technology, the Hon Christian Porter MP, and the Member for Mallee, Dr Anne Webster MP 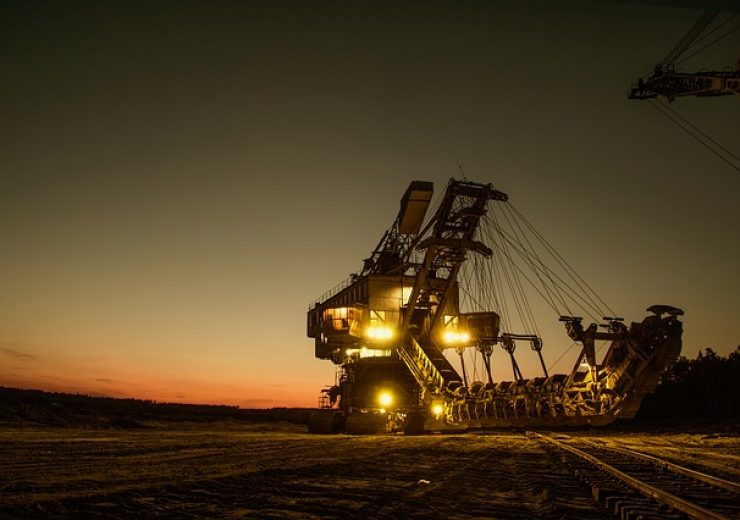 A mining and refinery project that could bring hundreds of jobs to regional areas of Victoria and South Australia has been granted Major Project Status by the Morrison Government.

The Goschen Zircon and Rare Earth Minerals Project – being advanced by VHM Limited – intends to develop a mine near Swan Hill in Victoria and a rare earth minerals refinery at an established site in regional South Australia.

Minister for Industry, Science and Technology Christian Porter said the project is expected to support 500 direct new jobs during construction, and 300 direct ongoing jobs over a minimum period of 20 years.

“Along with the mining of zircon and titanium minerals for export, this project involves mining rare earths and processing them in a purpose-built refinery in Australia, just the sort of value-adding we want to see in this and other areas,” Minister Porter said.

Minister for Resources, Water and Northern Australia Keith Pitt said the project’s ability to supply high-value separated rare earth products had the potential to underpin the future development of other advanced manufacturing industries in Australia such as transport and defence.

“The rare earths in the Goschen Mine include neodymium, praseodymium, dysprosium and terbium, which can be used in things such as the production of electric vehicles, generators for wind turbines, and even robotics,” Minister Pitt said.

The Project will develop and export a combination of:

“Rare earths and critical minerals are key ingredient to develop the technology of the future and our region will be a part of that,” Dr Webster said.

“This is another string in the bow of the Mallee’s economy and that means more local jobs and more investment to our region.”

Major Project Status is awarded in recognition of the strategic significance of a project to Australia. It provides companies with extra support from the Major Projects Facilitation Agency, including a single entry point for Australian Government approvals, project support and coordination.