Minergy exports first coal from Masama mine to South Africa 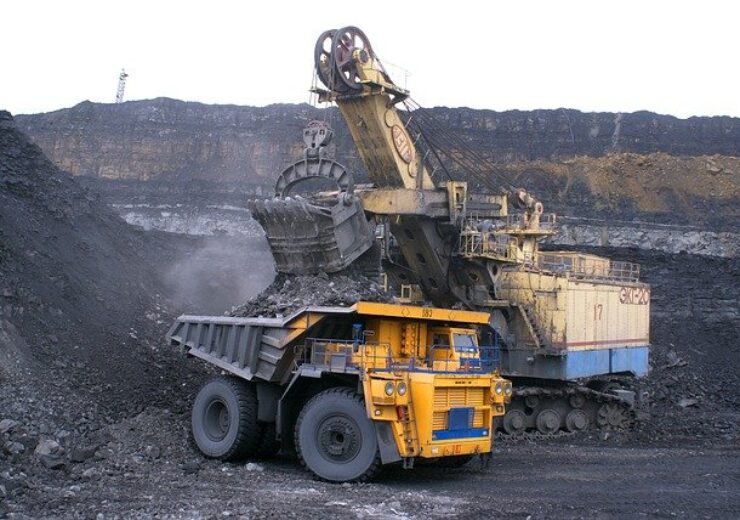 Minergy, a coal mining and trading company, has exported the first coal from its wholly-owned Masama coal mine in Botswana by rail to South Africa.

The coal was loaded onto trucks and transported 60km to the rail siding at Tshele Hills and it was the first of three trains bound for an industrial client in the cement sector in South Africa.

The company said that the first train comprises 50 wagons transporting a total of nearly 2,650 tonnes, with each wagon loaded with approximately 53 tonnes of coal product.

Located in the Kweneng and Kgatleng Districts of eastern Botswana, the mine is a 2.8 billion tonne export-quality coal deposit.

The project, which is expected to have a mine life of 100 years, is estimated to produce between 2.4 and 3.5 million tonnes per annum (Mtpa) of coal at a steady rate during the initial 20 years of operation.

Minergy CEO Morné du Plessis said: “This is a significant achievement not only for Minergy but also for the export of coal from Botswana.

“To watch the first train of export coal being loaded and knowing that the product reached the client, is certainly something to celebrate.

“He added that this was made possible by the commitment of and funding to develop the siding received from BotRail.

The company had also opened a tender process to transport coal from the mine to the rail siding and the participants for the process also included local transporters.

Additionally, it also expects an off-take agreement for the regular supply of coal from the mine to the client’s coal yard will soon be in place.

In 2018, Minergy secured mining license for the Masama coal project from Ministry of Mineral Resources, Green Technology and Energy Security.