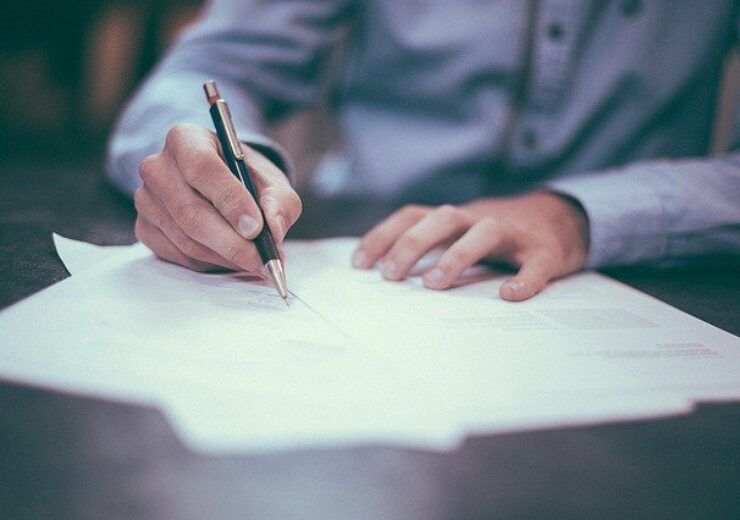 Australian mining services firm Mineral Resources has decided not to proceed with the stage two development of the synthetic graphite project in Australia.

As part of a collaborative deal signed with Hazer Group in 2017, the firms agreed to jointly develop a commercial synthetic graphite facility with an initial production capacity of at least 1,000tpa of graphite.

The two companies have now exchanged a deed of termination with regards to the termination of the collaboration agreement, with plans for completion in due course.

Hazer Group chair Tim Goldsmith said: “We would like to thank Mineral Resources for their support and collaborative assistance over the last three years.

“Mineral Resources have played an important part in the development of Hazer, as investor, collaboration partner and Board members; we would like to acknowledge that.

“We understand the reasons behind Mineral Resources decision and wish them well with their rapidly growing and very successful minerals business.”

Hazer said it would continue to develop the 100tpa hydrogen production facility, which is planned to be built at Water Corporation Woodman Point Wastewater Treatment Facility.