Mincor to go ahead with development of Kambalda Nickel Operations 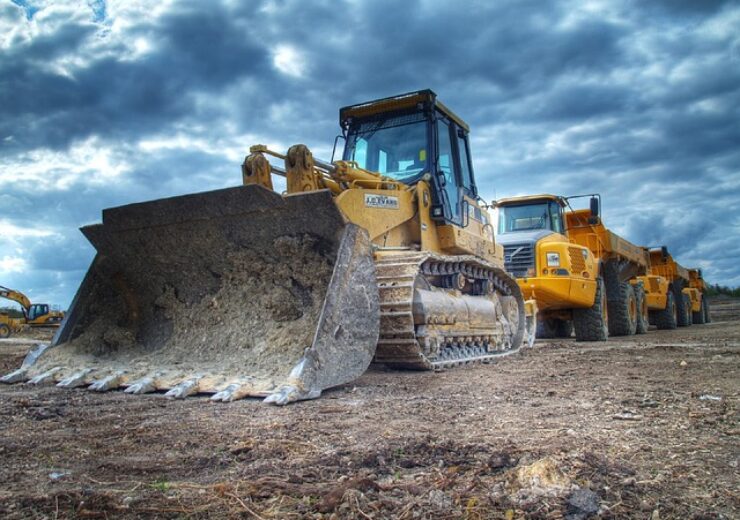 Mincor Resources has taken the final investment decision (FID) to proceed with the development of its 100%-owned Kambalda Nickel Operations in Western Australia.

The company’s existing cash reserves of over AUD100m ($72.8m) along with the project financing is expected to efficiently deliver the nickel restart project in line with the definitive feasibility study (DFS) announced in March this year.

Mincor holds all the required key environmental and State Government permits for the Kambalda nickel project.

It expects mobilisation to ramp-up quickly over the coming weeks, with mine development and surface construction to be in full swing during the December quarter.

The ore production at the nickel project is targeted to begin in the December 2021 quarter.

Mincor stated: “The restart of nickel mining and production in Kambalda is a very positive development for the region and Mincor is positively skewed toward engaging local contractors and employees while providing opportunities for our indigenous partner, the Ngadju People.

“On a life-of-mine basis, the DFS completed earlier this year estimated total capital expenditure of approximately $179 million, with the operation expected to generate around 200 long-term jobs during operations.”

First ore delivery from the project to the BHP Nickel West Kambalda Nickel Concentrator is expected in the March quarter of 2022.

In May this year, Mincor has selected Pit N Portal as the underground mining contractor for its Kambalda nickel operations in Western Australia.

Pit N Portal has now been given notice to proceed to begin work on the contract.