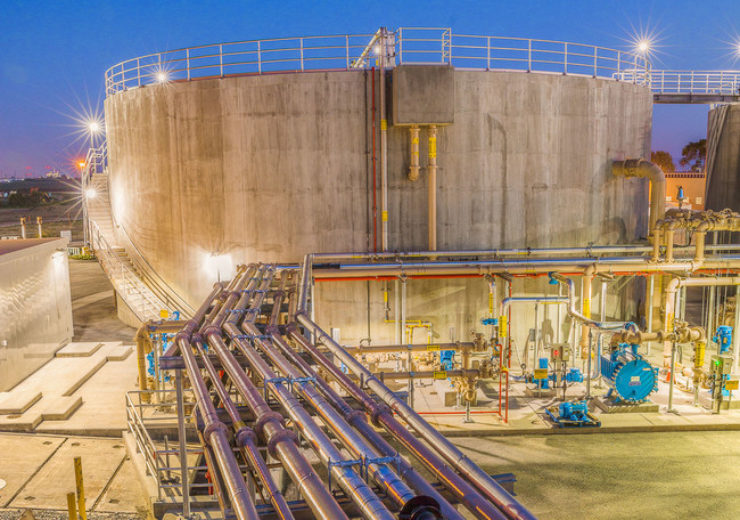 Microvi Biotech has announced the installation of its full-scale MNE wastewater technology at the Oro Loma Sanitary District (OLSD) treatment plant in the San Francisco Bay Area, US.

The multi-million dollar project will be financed by the US Environmental Protection Agency (EPA) and OLSD. It will be carried out by Microvi, OLSD, and engineering company HDR.

The installation of the MNE wastewater sidestream treatment system will take place in 2020.

According to the green technology company, the wastewater sidestream treatment solution has the capability to deliver major nitrogen reductions at lesser capital costs.

Microvi MNE system is expected to be deployed at 21 Bay Area treatment plants in the San Francisco Bay area alone.

Microvi CEO Fatemeh Shirazi said: “Microvi MNE is a dynamic and unique biological solution that has the power to make a significant positive impact on our environment and for the communities we serve.

“We are excited to work with Oro Loma Sanitary District and the U.S. EPA in implementing breakthrough solutions that benefit society and the planet.”

By separately treating 20% of the nitrogen load, the solution is expected to enhance the reliability of nitrogen removal across the entire treatment process.

The Microvi MNE system converts ammonia only to nitrite, reducing energy consumption by 25% and reducing carbon dosing by 40%.

OLSD general manager Jason Warner said: “Microvi’s technology is compelling because it is simple to operate and maximizes the value of existing facilities.

“We look forward to working in partnership with the EPA, Microvi, HDR, and UC Berkeley to implement the technology and perform robust testing to demonstrate its effectiveness and evaluate its potential use industry wide.  The team’s efforts will result in a healthier San Francisco Bay Area.”