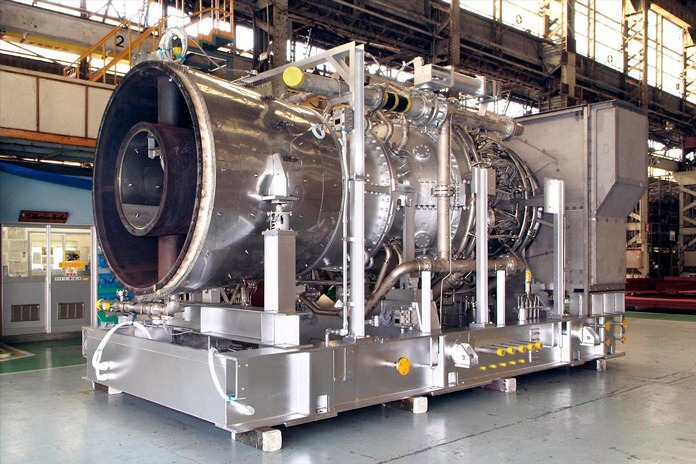 MHPS is expected to install the gas turbines as the core equipment of a natural gas-fired cogeneration system, and the non-utility generation facility is expected to have an output of 62MW of electric power.

In addition, the facility is also capable of providing 150 tons steam per hour (t/h), during duct-firing, to the manufacturing process through a heat recovery boiler utilizing the exhaust from the gas turbine. Operations at the facility are scheduled to start in 2020.

In March, MHPS signed a technology licensing agreement (TLA) with China Shipbuilding Industry Group and started licensing the H-25 system, and the arrangement is expected to further enhance MHPS’s presence in the Chinese market.

MHPS, in a statement, said: “The H-25 is a heavy-duty gas turbine(Note) with outstanding reliability confirmed by its record of long operating hours. Since the initial order in 1987, MHPS has established a solid track record of operating performance, selling more than 180 units worldwide (including this latest order).”

Under the contract, MHPS will supply units that consists of core equipment of a natural gas-fired gas turbine combined cycle (GTCC) power plant with combined output of 120MW.