The partners to focus on recycling of carbon dioxide (CO2) emitted from the refinery at Tomakomai City, Hokkaido Japan, to produce methanol 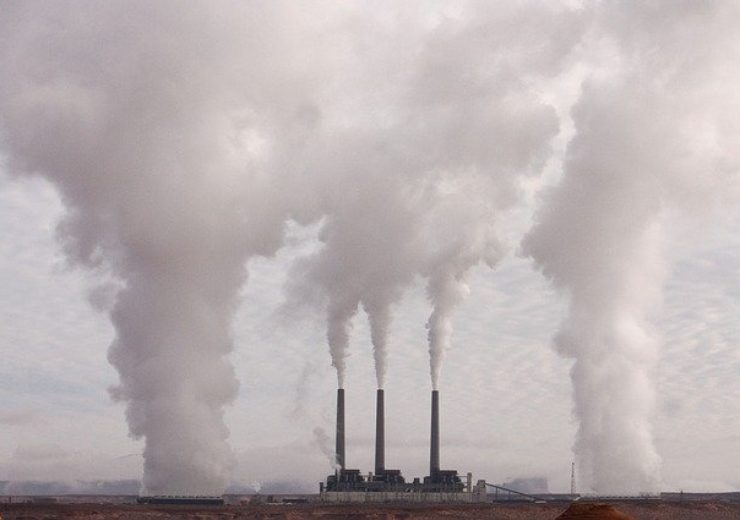 As part of the project, the partners will research on recycling of CO2, which will be emitted from the refinery at Tomakomai City, Hokkaido Japan. The CO2 will initially be captured and stored by the existing demonstration plant.

Utilising the demonstration plant, the companies will conduct research activities for CO2 CCU to produce methanol from the captured CO2.

Research project to run until February 2021

Scheduled to run until February 2021, the research involves performance assessment of key components of the proposed facilities with relevant technology survey, basic engineering for optimising plant configuration, as well as conducting economic feasibility and its future outlook.

MHPS said in a statement: “The consortium will conduct a survey project based on the assumption that an additional 20 ton/day class carbon-recycled methanol synthesis plant will be installed adjacent to the existing CCS facility.”

MHPS noted that the research insights can be used for various sources of CO2 emissions in the future.

Earlier this year, UK-based Carbon Clean Solutions (CCSL) has secured an equity investment of $16m from global investors including WAVE Equity Partners, Chevron Technology Ventures, and Marubeni for the development of carbon capture and usage projects.