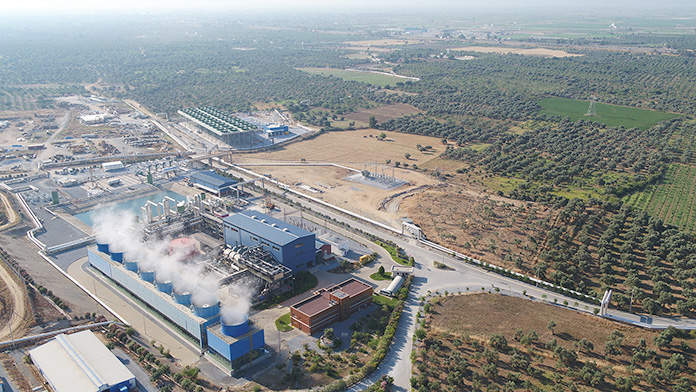 The agreement applies to two of Gurmat’s geothermal power plants, each generating 47.5MW of clean energy. These two plants are powered by steam turbines supplied by MHPS.

The Germencik geothermal power plant is located in the city of Aydin, about 60km of Izmir, Turkey’s third-largest city situated beside the Aegean Sea.

The geothermal plant has two units, Galip Hoca (Unit 1) and Efe-1 (Unit 2), which started commercial operations in 2009 and 2015, respectively. The plants are powered by MHPS’ steam turbines, manufactured at the Nagasaki Works, while the generators were made by Mitsubishi Electric Corporation.

The parts supply agreement was signed by MHPS’ European subsidiary and it initially covers a period of 7 years. As per the agreement, MHPS will provide parts management and services at the Germencik plant, including the dispatch of engineers.

The upgrade is aimed at reducing sulfur oxide (SOx), nitrogen oxide (NOx) and particulates emissions and is in line with the Korean Government’s drive to reduce air pollution caused by the nation’s coal-fired power plants. The new systems are scheduled to begin operations next August.

Engineering, procurement and construction (EPC) contract of the unit 3’s upgrade has been offered to STX Heavy Industries, with which MHPS has a technical tie-up in flue gas desulfurization (FGD) systems. STX Heavy Industries has placed the order for the environmental upgrade with MHPS and MHPS-ES.