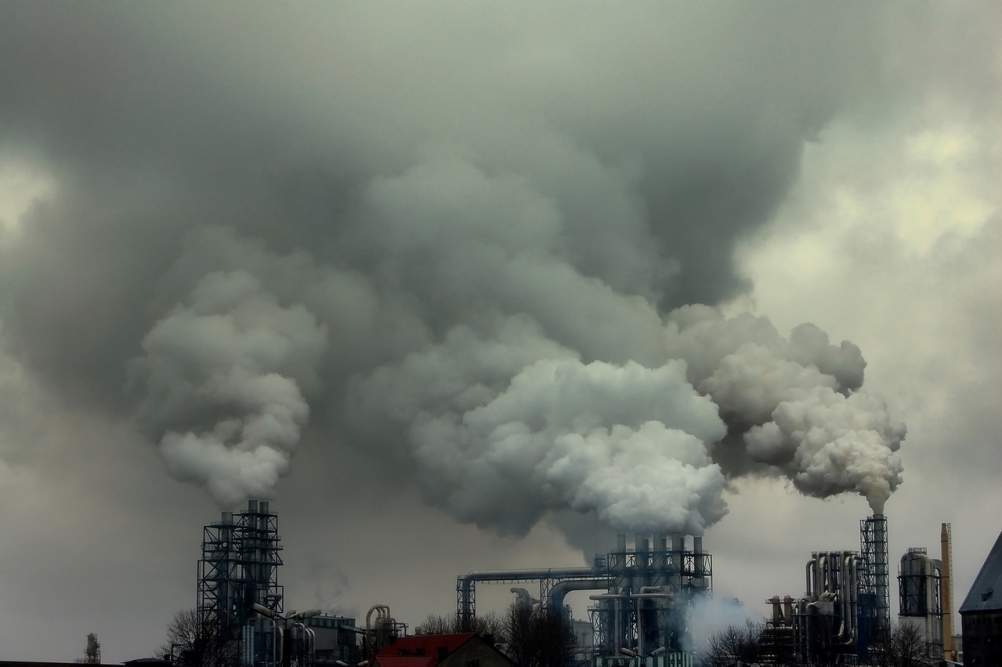 MHPS has received the orders through its Indian subsidiary and includes engineering, procurement, and construction (EPC) contract. The order is for two 660MW units for the Mouda-II plant, and four 500MW units for the Rihand-II&III plant, for a combined output of 3.32GW.

The company stated that it will deploy Limestone-Gypsum FGD system, to be used for the first time in the Indian market. The system reduces sulfur oxide (SOx) and soot dust emissions and help in clearing and reducing air pollutants in the country.

The FGD systems will be installed in addition to the existing power generation facilities and will support the design of spray-type desulfurization systems handled by MHPS.

Installations at the Mouda-II and Rihand-II&III are scheduled to be completed in 2021 and 2022, respectively.

Coal is one major fuel used in thermal power plants in India and installing FGD systems to existing coal plants is becoming increasingly common in the country, said MHPS.

Furthermore, the company believes that the demand is expected to increase for off-gas cleanup technologies and systems in thermal power plants with the current trend toward strengthening curbs on emissions of atmospheric pollutants.

MHPS said that it will offer a range of air quality control systems (AQCSs) combining high-performance, high-efficiency desulfurization/denitrification systems and dust collectors, which can contribute towards reductions in environmental load.

GE stated that FGD technology can help in controlling nearly half a million tons of SO2 emissions every year.  The company won a contract for Wet FGD for NTPC’s 2×800 MW Telangana thermal power project earlier this year.