Valued at JPY5.84bn (£45m), the order will see MHIEC refurbishing and improving incinerators in the waste to energy plant in Hiroshima 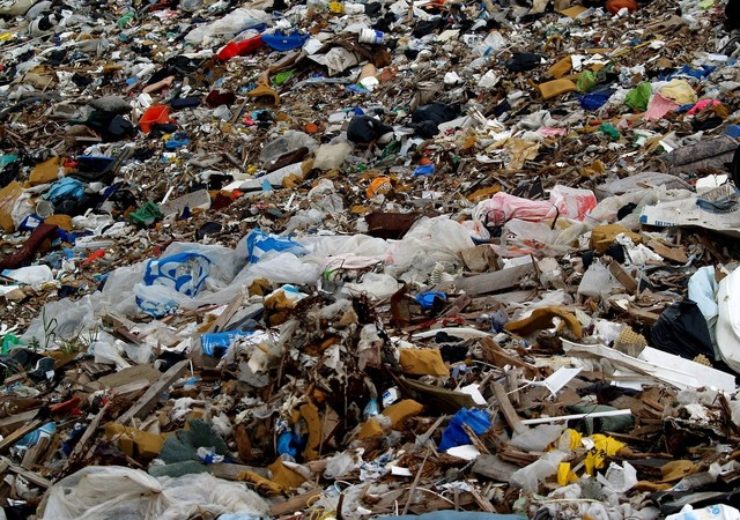 Image: MHIEC will refurbish the combustion facilities at the Naka Waste to Energy Plant. Photo courtesy of John Nyberg from FreeImages.

Mitsubishi Heavy Industries Environmental & Chemical Engineering (MHIEC) has secured an order from the Japanese city of Hiroshima to refurbish the combustion facilities at its waste to energy plant.

As part of the order, MHIEC will refurbish the combustion facilities at the Naka Waste to Energy Plant for a municipal solid waste (MSW) in Minamiyoshijima, Naka-ku, which has a total waste treatment capacity of 600 tonnes per day (tpd).

The order, valued at JPY5.84bn (£45m), will see the Japanese engineering company refurbishing and improving stoker type incinerators and related equipment which will extend the working life of the facility and enhancing its energy efficiency. The project is scheduled for completion in March 2023.

MHI had built the waste-to-energy plant in 2004

The Naka Waste to Energy Plant was designed and built by MHI and completed in 2004. The plant has three stoker type incinerators, each with a capacity of 200 tpd that operate continuously 24-hours per day, and related equipment.

The plant generates 15.2MW of electricity to power the equipment in the factory and the remainder energy is sold.

The renovation will also incorporate MHIEC’s New Incineration Control System for stable incineration, along with the use of high-efficiency motors and inverters to enhance energy efficiency.

MHIEC, in a statement, said: “Renovation of waste to energy plants is increasing as operators aim to extend the service life of facilities and reduce their environmental impact. The Japanese national government also established a related subsidy system(Note2) in fiscal 2010, further accelerating this trend.”

The unit will act as the core of a 500MW natural-gas-fired gas turbine combined cycle (GTCC) power generation system at the Muara Karang Power Plant in western Java. The power plant is scheduled for completion by next October.

Charting a decade of US coal company bankruptcies and plant retirements