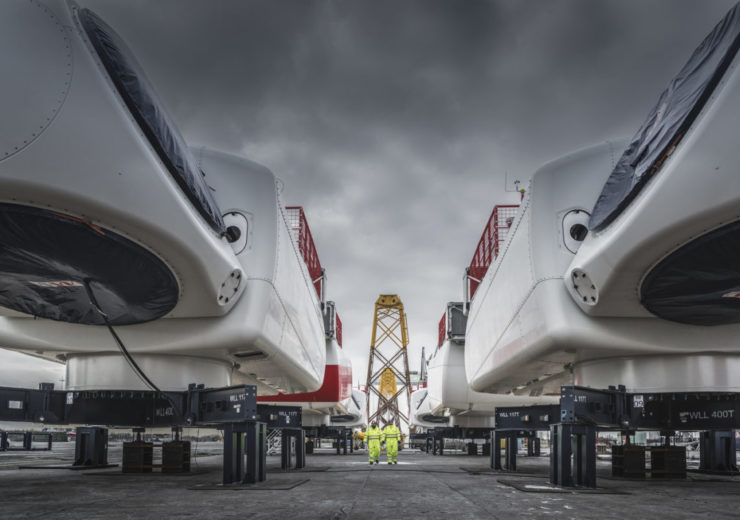 MHI Vestas has signed a purchase agreement with local Taiwanese company, YGG, to source additional components for upcoming production of V174 turbines to be installed offshore in Taiwan. The agreement covers rotor hubs, hub plates and nacelle base frames.

V174-9.5 MW turbines provided by MHI Vestas are due to be installed at the Changfang and Xidao projects off the coast of Taiwan, under development by CIP, beginning in 2022.

YGG plans to invest over NT$ 5 billion at its facility in the port of Taichung to support the production of rotor hubs, hub plates and nacelle base frames in MHI Vestas’ projects. A new production line was set up to support the Changfang and Xidao projects, as YGG prepares to supply components to the Taiwanese market as part of MHI Vestas’ proven V174 turbine.

In addition to this contract with YGG, MHI Vestas has signed firm purchase agreements for critical components such as blades, switchgear and blade materials (bonding glue, resin, pultruded carbon plates), and has also signed a contract in Taiwan for tower supply.

Further supply chain contracts are expected for 2020, as MHI Vestas delivers on its intentions to meet localisation requirements set forward by the Taiwanese government.