Located in the German North Sea, the Deutsche Bucht offshore wind farm will be powered by 33 of MHI Vestas V164-8.4MW turbines 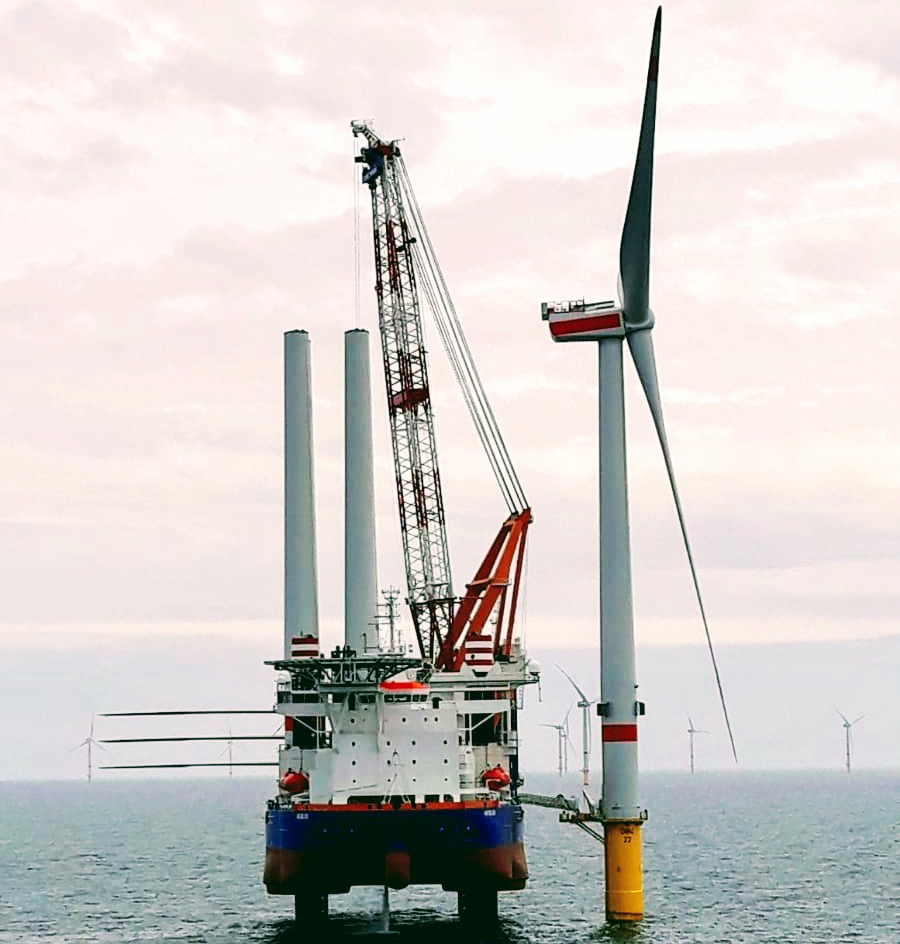 To be located 95km northwest of the island of Borkum in the German North Sea, the wind farm will be powered by 33 of MHI Vestas V164-8.4MW turbines.

MHI Vestas chief operations officer Flemming Ougaard said: “We are very pleased to see the first turbine successfully installed at Deutsche Bucht. The project is an important one for MHI Vestas and our partners, not only because of our growing experience in Germany, but also our contribution to the German energy transition.”

Once completed, the wind farm will generate enough electricity to be supplied to 328,000 German homes.

Few days ago, MHI Vestas handed over the 450MW Borkum Riffgrund 2 offshore wind farm to the owner Ørsted, marking the official inauguration of the wind farm.

The  wind farm is powered by 56 of MHI Vestas’ V164-8.3 turbines and is located 57km off the coast of Lower Saxony. Each of the turbines is installed on suction bucket jacket foundations, whose installation was completed last year.

The clean energy generated from the wind farm will be sufficient to power more than 460,000 German households and will help Germany in realising its renewable energy transition.