Board votes to approve $19.6 million in funding from Local Resources Program 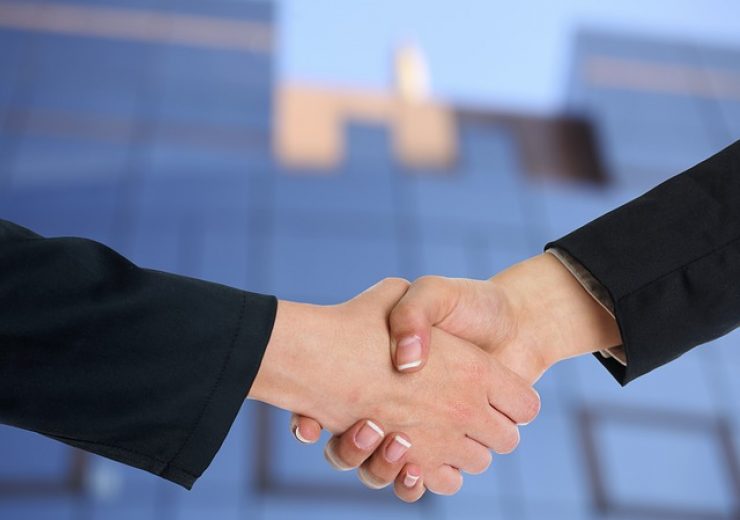 A recycled water and groundwater recovery project that will produce up to 750 million gallons of water a year for the city of Santa Monica will receive up to $19.6 million from the Metropolitan Water District of Southern California, following a vote today by the agency’s board of directors.

The project is expected to produce 2,300 acre-feet per year of recycled water that will be injected into the local groundwater basin and ultimately used as drinking water, beginning in 2023. An acre-foot is enough water to serve roughly three Southern California families for a year.

“Though this project will serve Santa Monica residents, it also benefits our entire region because it lessens the strain on our imported water sources, making them available to other agencies and areas that may need them in the future,” said Metropolitan board Chairwoman Gloria D. Gray. “With all of the challenges we face, including persistent drought and climate change, we must advance projects that diversify our water sources, especially recycled water, which creates a new supply that would otherwise be lost to the ocean.”

The project includes construction of the Sustainable Water Infrastructure Project Advanced Water Treatment Facility, an underground facility that will purify one million gallons of wastewater daily before it is injected into the Santa Monica Groundwater Basin for later use. The project also features upgrades to the city’s existing Arcadia Water Treatment Plant, which will treat impaired groundwater.

“The Local Resources Program is a critical tool to help plan for a future filled with uncertainties,” said Metropolitan’s Water Resource Management Group Manager Brad Coffey. “What is certain is that our region will increasingly see the effects of climate change, including challenges to our imported water supplies. When we integrate local supply projects like Santa Monica’s, we are helping to secure reliable water for Southern California while decreasing the burden on our conveyance infrastructure and lowering system costs.”

Metropolitan provides LRP incentives on a sliding scale according to the water produced by approved water supply projects. The agreement with Santa Monica provides a up to $19.6 million over a 25-year period.

The district created the LRP in 1982 to provide financial incentives to local projects developed by local and member agencies, such as water recycling, groundwater recovery, and seawater desalination. Since its inception, Metropolitan has supported the production of nearly 4.1 million acre-feet of recycled water and recovered groundwater. In 2019-20, Metropolitan incentivized member agencies to produce about 128,000 acre-feet of local supplies.