Merida Natural Resources, through one of its affiliates, is seeking to acquire the Kemmerer coal mine in the US state Wyoming from Westmoreland Resource Partners, an affiliate of Westmoreland Coal for $215m. 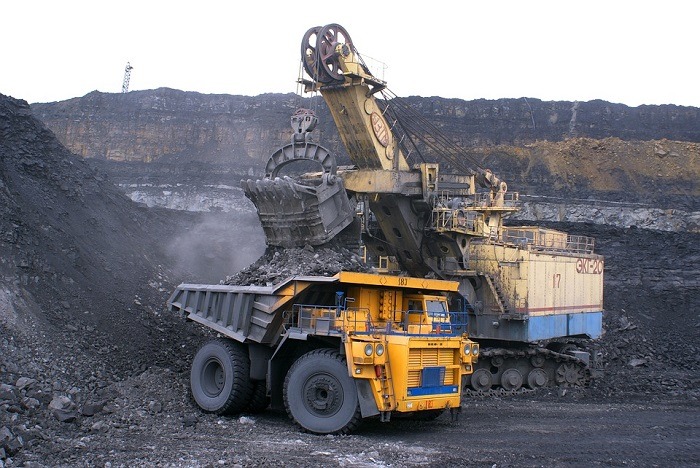 In this connection, the company’s affiliate Western Coal Acquisition Partners has submitted an irrevocable bid to buy the Kemmerer coal mine out of bankruptcy.

The offer was submitted in accordance to the bidding procedures set up by an Order of the US Bankruptcy Court for the Southern District of Texas.

The bankruptcy court will be hearing on the sale of the Kemmerer coal mine this month end. Merida expects to complete the purchase soon after the court hearing should it be the successful bidder.

If acquired, the Kemmerer coal mine located in Lincoln County will have a leading role as Merida’s western flagship mine. The company said that it is looking to continue its expansion across the western coal basins.

Currently, Merida holds minority and controlling stakes across five thermal and metallurgical coal mines in Canada and the US, with a combined production of 4.2 million tons a year.

The Kemmerer coal mine is more than 130 years old. It started open pit mining in 1950 and at one point of time was considered to be the largest open pit thermal coal mine in the world having produced more than 200 million tons since its opening.

The coal mine yielded 4.0 million tons of coal in 2018 and currently has a workforce of 288 people.

Merida CEO Tom Clarke said: “We are grateful to be a part of the process to sell the historical Kemmerer mine and, if we are the successful bidder, look forward to working with the employees, customers, and community in building a strong and stable future for Kemmerer.”

Located in the southwest corner of Wyoming, the Kemmerer coal mine is a 13,400-acre surface mine complex, which currently produces coal in three active areas from 12 primary seams and their splits.

Coal produced from the mine is used as feedstock for PacifiCorp’s Naughton Power Station.