McDermott International has announced the commissioning of a new CDAlky reactor at PetroChina's refinery in Jilin, China, which enables the production of motor fuel alkylate. 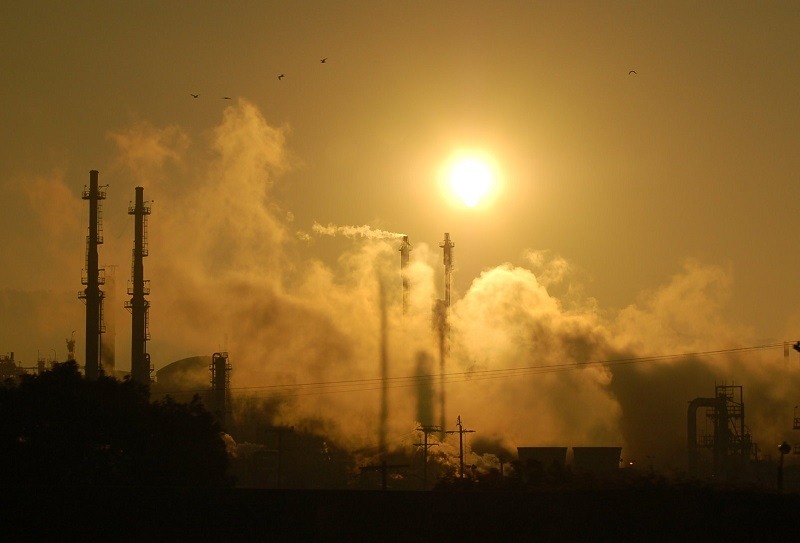 The 9,000 barrels per day alkylation unit is one of the four CDAlky projects bagged by McDermott from PetroChina.

The company said that the startup of the CDAlky reactor comes 17 months after its initial design.

Developed by McDermott’s Lummus Technology group, the CDAlky catalytic alkylation technology is an advanced low-temperature sulfuric acid alkylation process to produce motor fuel alkylate. The fuel is produced through the reaction of light olefin streams from refinery sources like fluid catalytic cracking units or from steam cracking units with iso-paraffins triggered by the technology.

The CDAlky technology is said to enable a safe, clean and economical route to low sulfur, high octane alkylate blendstock, which is used as fuel for smaller, lighter and high compression transportation engines.

“The CDAlky process provides a higher quality product with lower capital and operating expenditures, offering the best overall solution for the clean fuel production of alkylate.”

McDermott’s Lummus is a licensor of petrochemicals, refining, gasification and gas processing technologies, and a supplier of catalysts technologies and related engineering.

Last December, the company won a technology contract from HPCL Rajasthan Refiner for the license and basic engineering design of two 490 KTA polypropylene plants to be located in the Barmer District in the Indian state Rajasthan. The two plants will be integrated with Lummus’ NOVOLEN process reactors and NHP catalyst to produce a variety of polypropylene products.