The Seahawk pipeline connects the Kinder Morgan Crude and Condensate pipeline in Edna, Texas to its Seahawk terminal at the Port of Calhoun 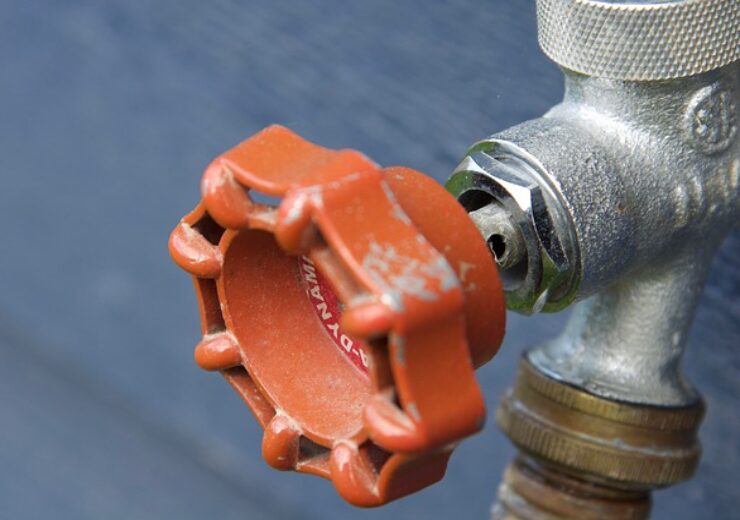 Max Midstream has entered also into an agreement with the Calhoun Port Authority on a public and private partnership. (Credit: Lisen Kaci from Pixabay)

US-based energy company Max Midstream has acquired the Seahawk pipeline and terminal at the Port of Calhoun from Oaktree Capital, a global asset management company.

The energy company has announced its plans for the development of an export pipeline that will connect the Port of Calhoun directly to both Eagle Ford and Permian Basins.

The pipeline will have the capacity to transport up to 20 million barrels of crude per month to a revitalised terminal at the Port.

At present, the company operates the Seahawk pipeline which links the Kinder Morgan Crude and Condensate pipeline in Edna, Texas to its Seahawk terminal at the Port.

In future, the expansion with new pipeline from Gray Oak and Victoria Express to its Edna terminal, will allow Permian and Eagle Ford basin crudes to export through the Port.

Max Midstream has entered into an agreement with the Calhoun Port Authority on a public and private partnership to finance the deepening and widening of the Port by 2023.

As part of the partnership , the company will invest $360m in the project.

“By the time the project is fully complete in 2023, we will have 9 million barrels of storage at Edna and 6 million barrels at the Port, with multiple pipelines to export crude through the Port.